on November 25, 2019
Yossi Benayoun's match worn shirt from the Arsenal vs. Manchester City Quarter Final League Cup match played on November 29th, 2011, at the Emirates Stadium in London. Yossi captained Arsenal to a 1-0 defeat due to an 83rd minute goal by Sergio Aguero.

Yossi spent the 2011/12 season on loan at Arsenal from Chelsea. He scored 4 goals in 19 appearances with the club. The shirt was purchased from a fellow collector that received the shirt and a pair of signed boots from Yossi after the match. This match was the only match vs. Manchester City where Benayoun wore long sleeves. The shirt itself is very unique as it features the Nike player serial number patch on the bottom of the shirt.

Yossi is arguably one of the best Israeli footballers to play the game. He also holds the record for most caps for the Israeli national team with 102 appearances. 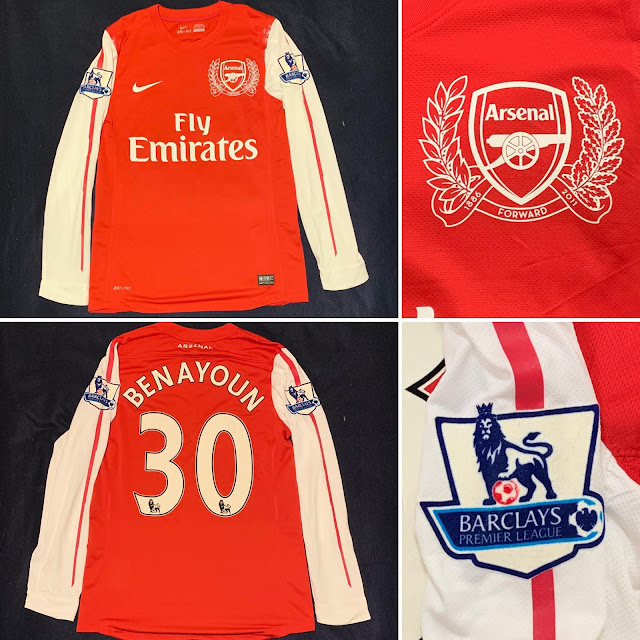 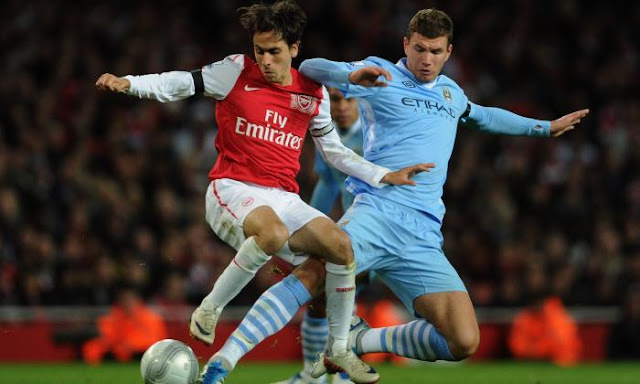