on April 22, 2019
A match worn Gil Vermouth shirt from the second half of the 2015/16 season. Gil joined Maccabi Haifa at the very end of the transfer window in January 2016. He had been with Maccabi Tel Aviv for exactly 1 year, after joining from Hapoel Tel Aviv in the January 2015 transfer window. During his time with Maccabi Tel Aviv he struggled to earn himself a starting spot as his first half season with the club was stinted with injuries. I am lucky to say that I have Gil's final match worn shirt during his time with Maccabi Tel Aviv as he gave it to me after Maccabi's cup match vs. Ironi Nir Ramat Hasharon. After joining Maccabi Haifa he became one of their prominent starters helping them win the Israeli State Cup vs. Maccabi Tel Aviv.  He currently plays for Hapoel Haifa since joining them in January 2018.

Note: I gave this shirt to one of my best friends however I will still include it in the collection. 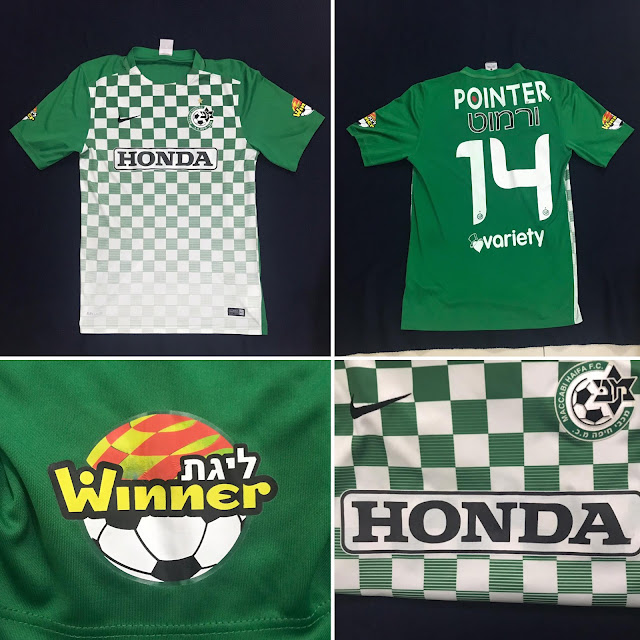 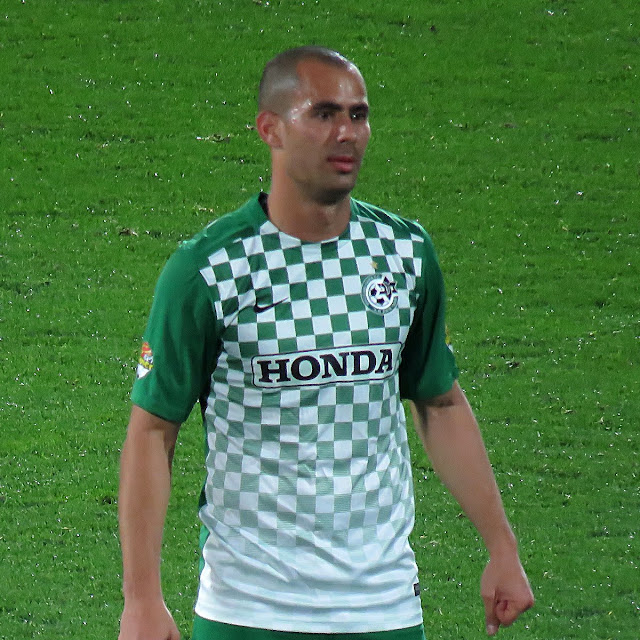 Gil with Maccabi Haifa in 2016