on June 01, 2020
Yossi Benayoun's match worn shirt from the Liverpool vs. Middlesbrough match played on February 28th, 2009 at the Riverside Stadium. This was the first match Liverpool had played since its 1-0 victory vs. Real Madrid in the Champions League Round of 16 (February 25th, 2009), where Benayoun scored the deciding goal. Liverpool lost the match 2-0 from an own goal by Xabi Alonso in the 31st minute as well as a goal by Tuncay Sanli in the 63rd minute. Benayoun came on as a substitute in the 71st minute replacing Jamie Carragher.

The shirt comes from Benayoun's second (out of 3) Liverpool season, which was arguably his best spell during his career. The Israeli midfielder was with the club from July 2007-July 2010 and scored 18 goals in 92 appearances. The shirt has the #15 (Benayoun's iconic number) as he given this number for his last two seasons with the club (Peter Crouch wore #15 during his first season, so he was given #11). 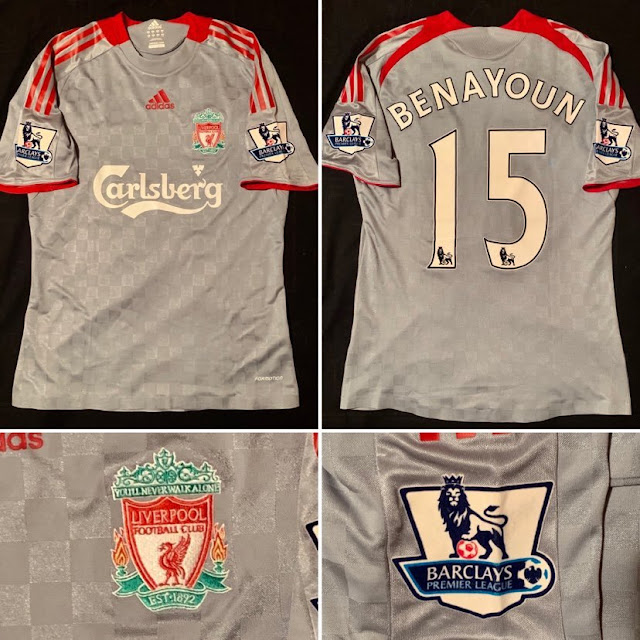 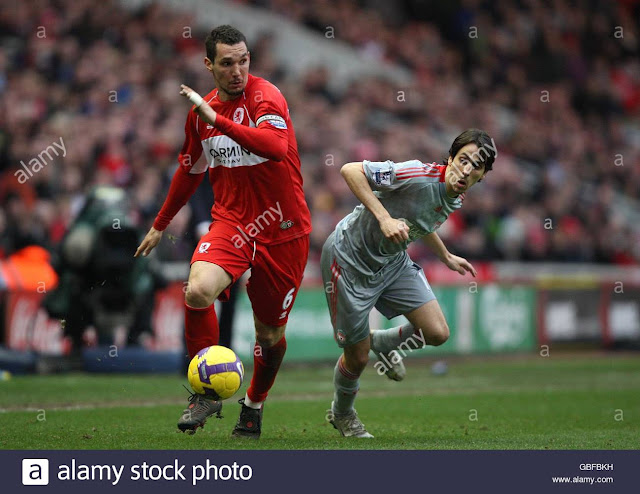 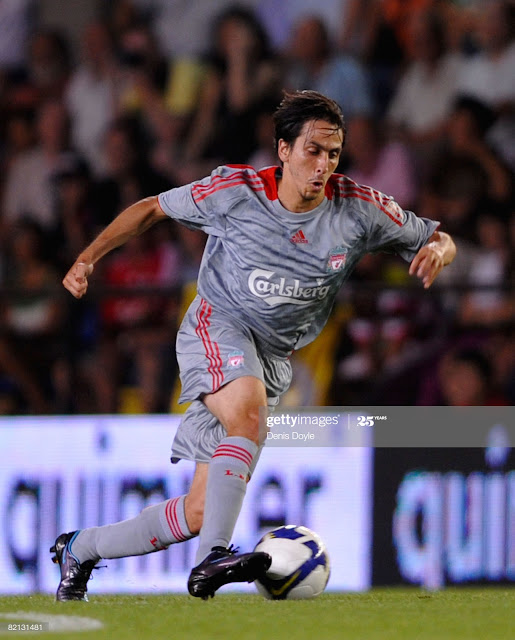