The shirt is rare as the away shirt was only worn in two matches (vs. PSV away, vs. Rapid Bucuresti away). 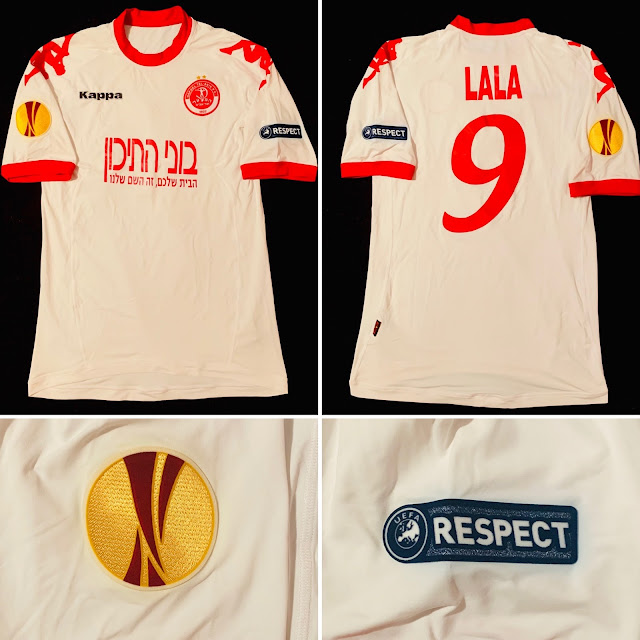 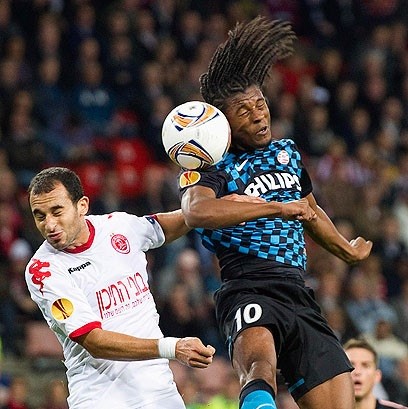 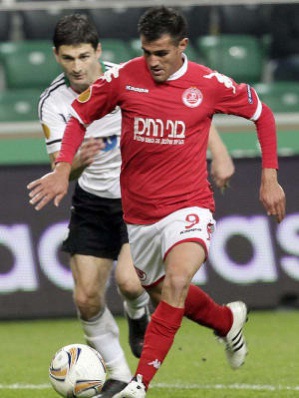 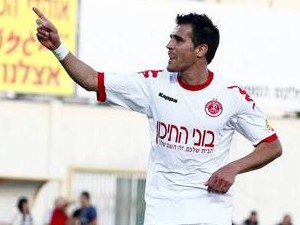