on April 19, 2020
A rare Israel shirt from the 2018 Euro Under 17 Championships that was prepared for Daniel Tesker. Israel was in Group A with England (host country), Switzerland, and Italy and finished in 4th place after losing all 4 games.

Israel wore the blue kit in all 3 matches, making this shirt only match prepared and not issued. Tesker only featured in the first half of the match vs. Switzerland, and was an unused sub in the other two matches. He currently plays for Maccabi Petah Tikvah's U19 team. 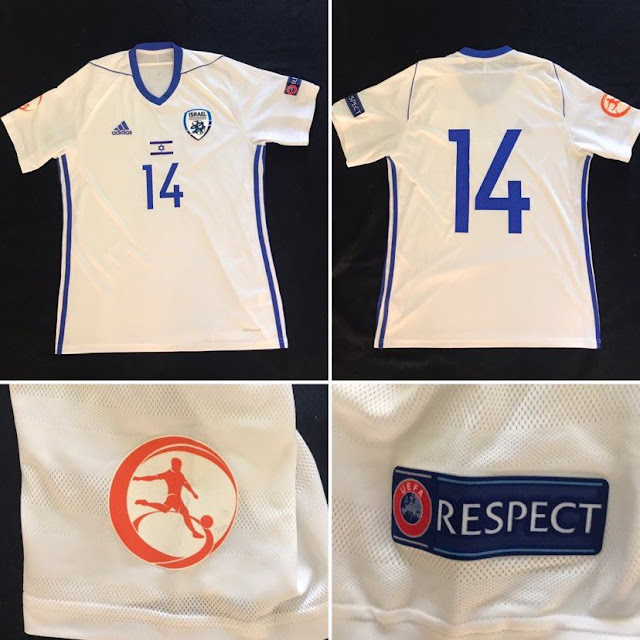 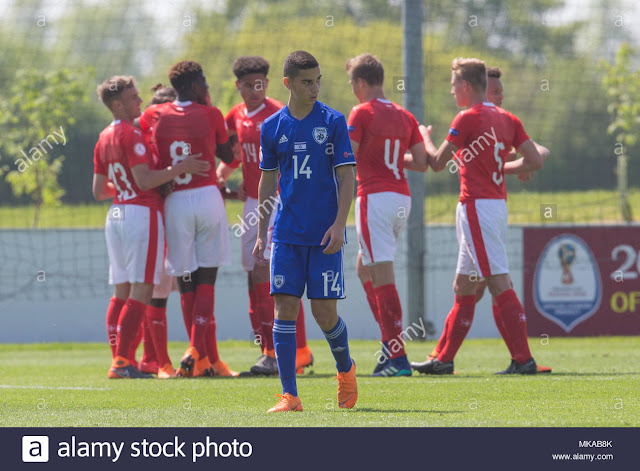 Tesker looking disappointed after Israel concedes a goal vs. Switzerland 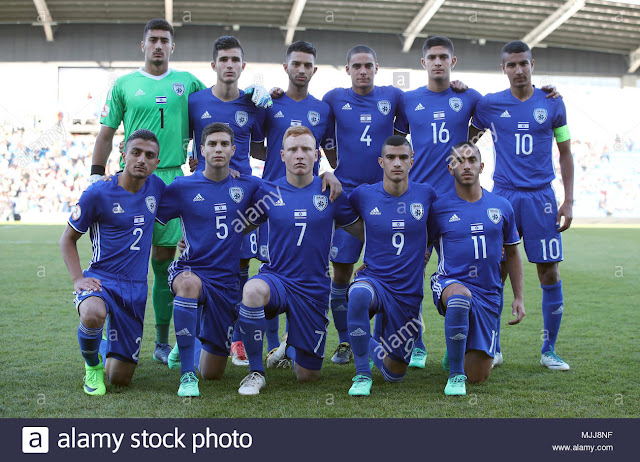 Israel squad before the match vs. England U17
2018 Adidas Daniel Tesker Euro U17 2018 Euro U17 Championships Israel Israel U17 Match Prepared White