on April 12, 2020
These are Nir Bitton's Nike Magista Obra II match worn and signed boots from his 2017/18 season with Celtic FC. He has been with the team since 2013 and has scored 8 goals in 133 appearances. The boots feature his name and number embroidered on the outside of the cleat with his wife's name on the inside. An interesting note about these shoes is that they are size 43 (9.5-US, 9-UK), something you wouldn't expect from someone who is 1.94 m (6 ft 4.5 inches) tall. 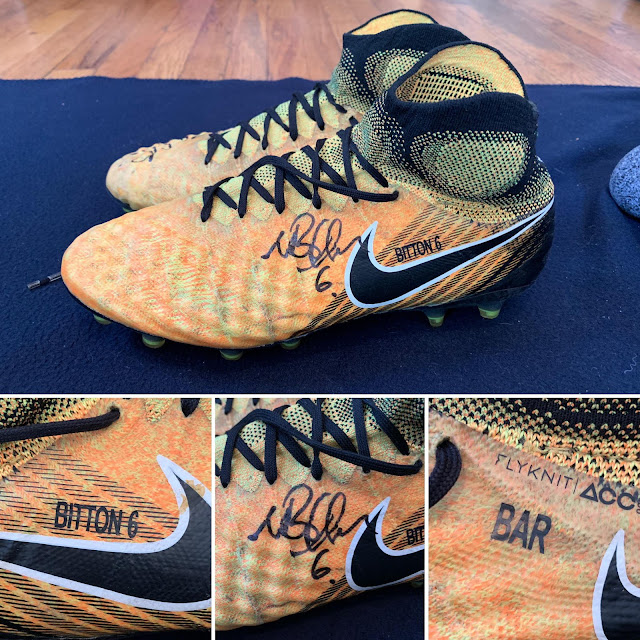 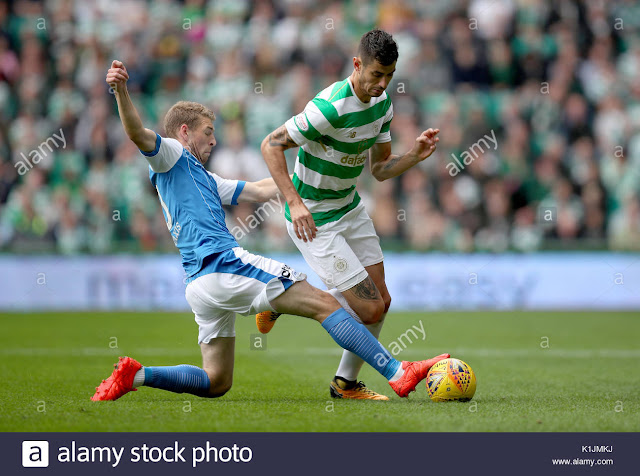 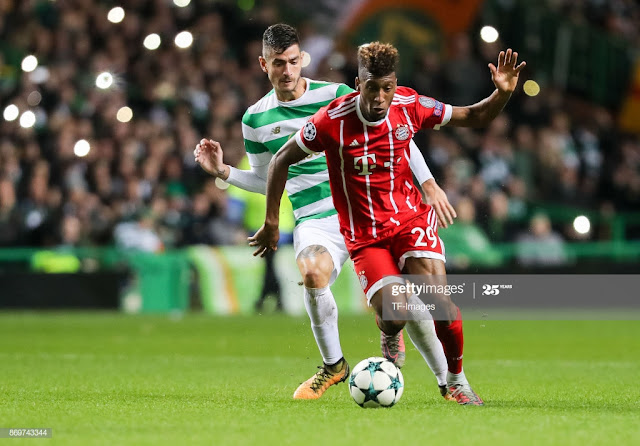