on April 03, 2020
Nir Bitton's match issued shirt from the Celtic vs. Borussia Mönchengladbach champions league group stage match played on November 1st, 2016 at the Borussia Park. The match was the 4th match of the group stage and resulted in a 1-1 draw. Bitton featured in 4/6 Champions League matches except for this match, and the final match, away vs. Manchester City.

During the 2016/17 season, qualified to the Champions League group stages, defeating the Lincoln Red Imps (Gibraltar), FC Astana, and Hapoel Be'er Sheva, in the qualifying rounds. They were drawn into Group C alongside, FC Barcelona, Manchester City, and Borussia Mönchengladbach. Celtic finished in last place with 3 points (from 3 draws).

The shirt is extremely rare as this was the only match where the dafabet sponsor was replaced with the Celtic Foundation logo. 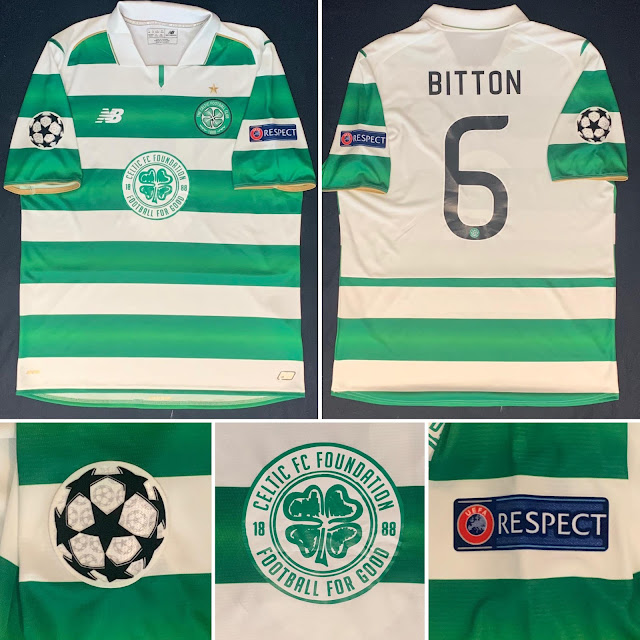 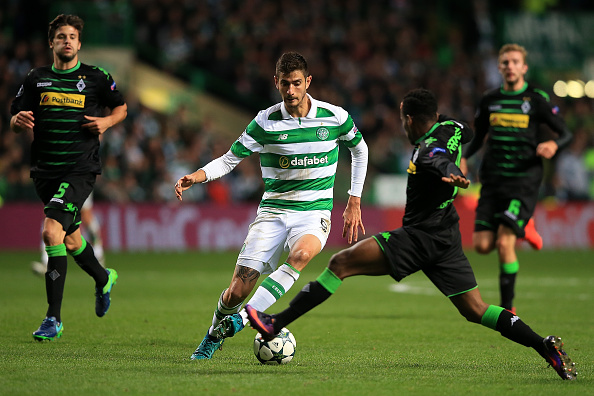 Nir Bitton playing against Borussia Mönchedgladbach in the home fixture 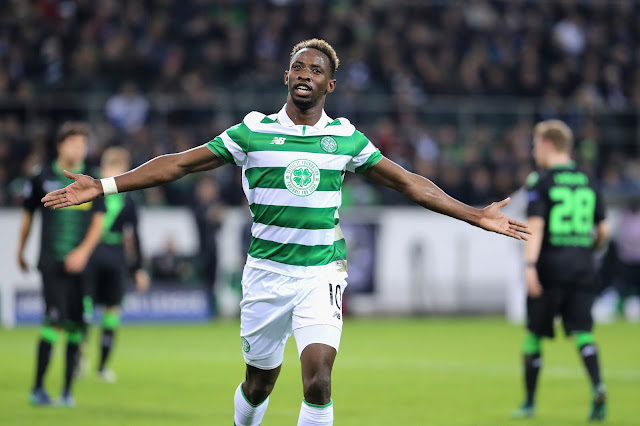