on March 10, 2020
Eyal Golasa's match worn shirt from the Israel vs. Albania match played in the Sami Ofer Stadium on June 11, 2017. This was a very frustrating result as Israel lost the match 3-0. This was the 6th match of the campaign but only the 3rd in which Israel wore match details under the crest. I was at the match and was unsuccessful in getting a shirt from one of the players at the afterwords.

Golasa featured in the starting squad and played until the 53rd minute when he was replaced by Itay Shechter. 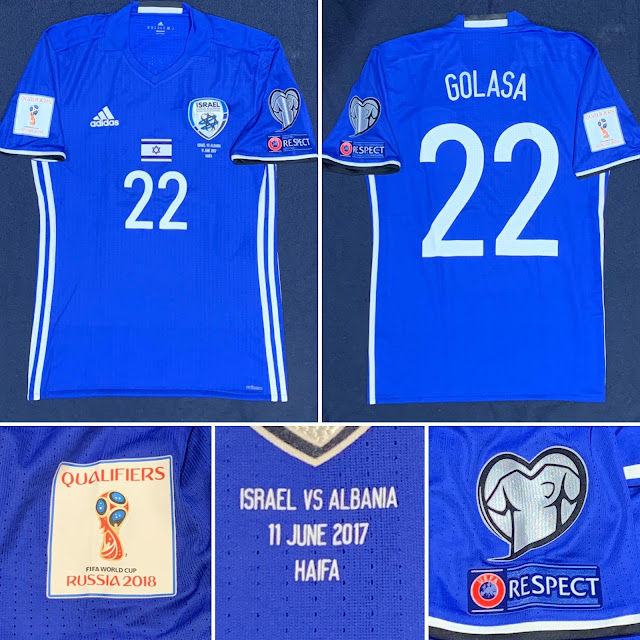 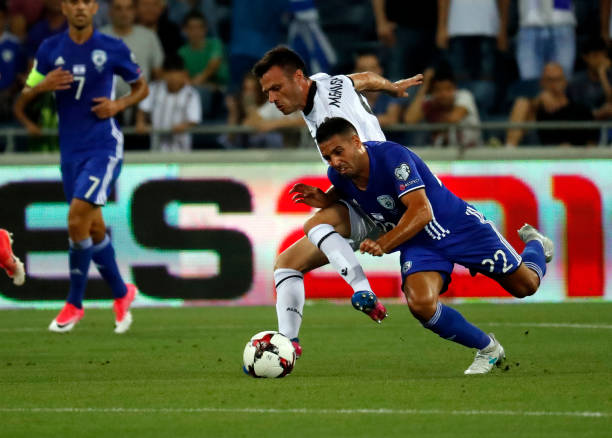 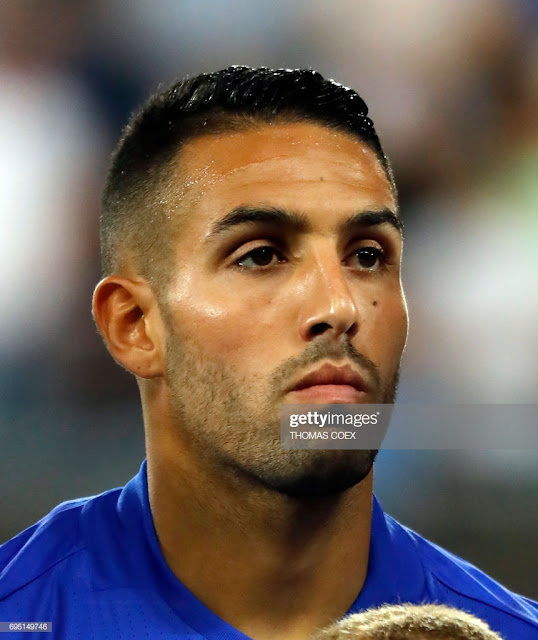 Golasa during the national anthem 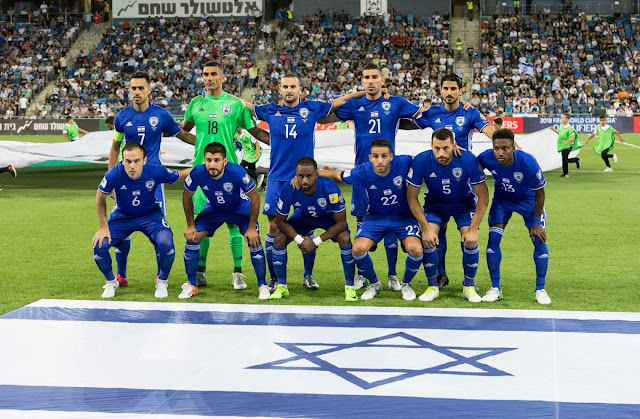