on October 17, 2019
This is a Dor Micha match worn limited edition Maccabi Tel Aviv commemorative shirt from the end of the the 2017/18 season. Maccabi made these shirts in honor of the Israeli Soldiers and Israel's 70th anniversary (since becoming independent in 1948). They wore the shirt in 2 matches (if I'm not mistaken) vs. Beitar on April 16th, 2018 and vs. Bnei Yehuda on May 21st, 2018. I personally really love this shirt as its very rare and serves a meaningful purpose. Maccabi has continued to use this white shirt for the 2018/19 season but has the new penguin pick-up sponsor on the chest and the Pizza Pargo patches on the sleeves. 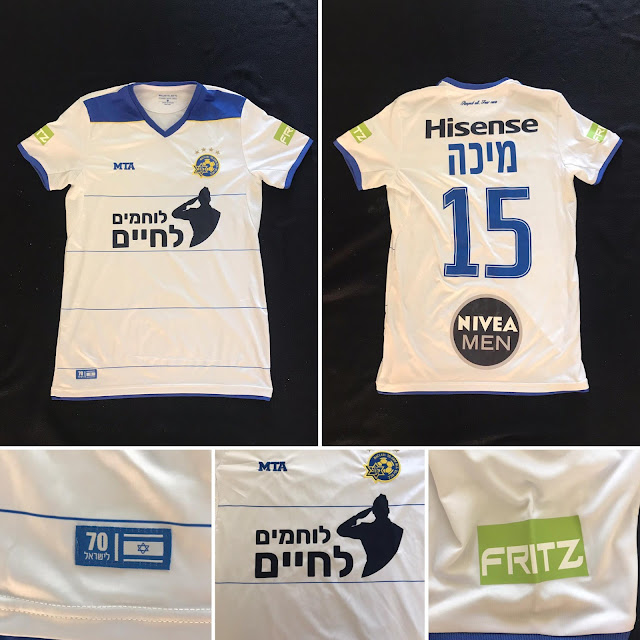 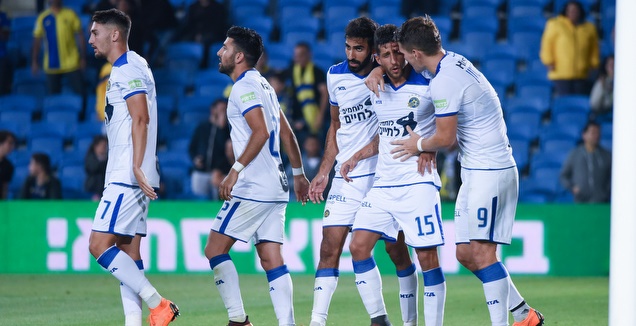 Dor Micha in the shirt 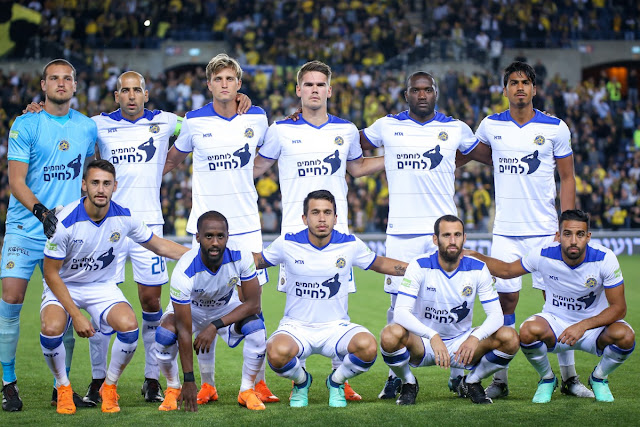 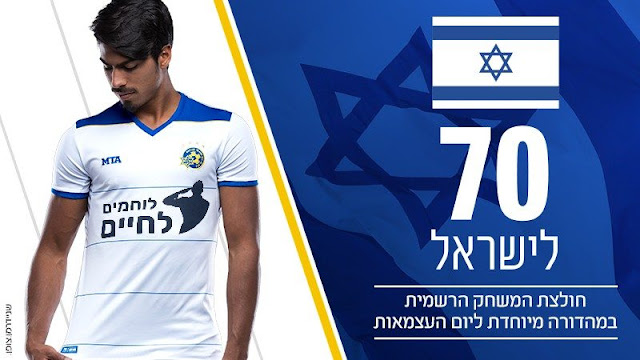