on November 26, 2021
A match issued Tal Ben Haim shirt from the Israel vs. Spain match played at the Teddy Stadium in Jerusalem on October 9th, 2017. This match was Israel's final game in their 2018 World Cup Qualifying campaign. Israel was in group G and had one of their worst campaign in the last decade, finishing 4th in their group with 12 points after 10 matches. Tal Ben Haim captained the Israeli team for the full 90 minutes as Israel ended up losing 1-0 from a 76th minute goal by Asier Illaramendi. This was also Tal's 96th and final cap with the national team as he is in second place for most caps trailing Yossi Benayoun by 6 matches.

The shirt features the match details under the crest and was the only match that Israel played with details at the Teddy Stadium in Jerusalem (the shirts prepared for the Argentina match also had details but the was cancelled a few days before the scheduled date). Another interesting fact regarding this shirt is that the Blue model had been updated by Adidas and has slight from the almost identical blue model shirt they had been wearing since the start of the campaign. If you look closely at the details, you can see that the holes in the shirt are much closer together than they had been in the earlier model. The material itself is also heavier and more durable from the previous shirt. Israel ended up using this updated blue kit for the friendly match vs. Romania in March 2018 as well as the friendly match vs. Argentina in June 2018. 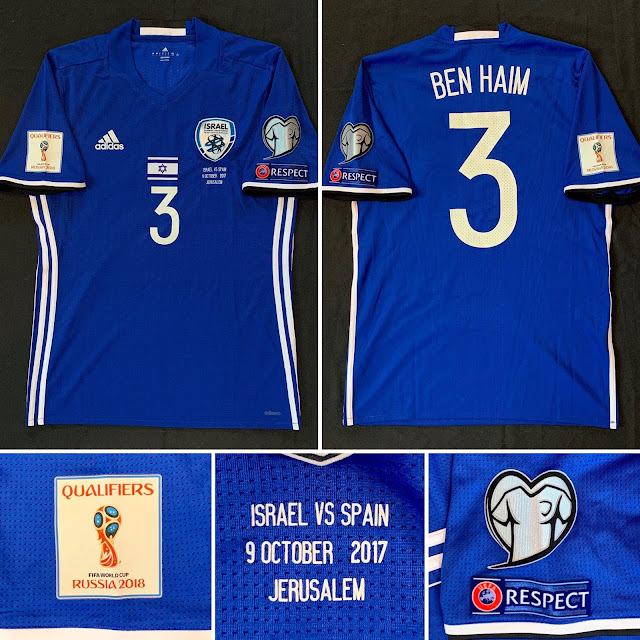 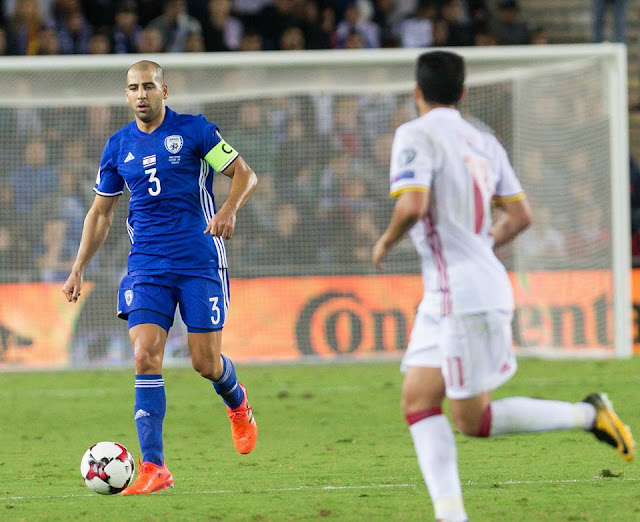 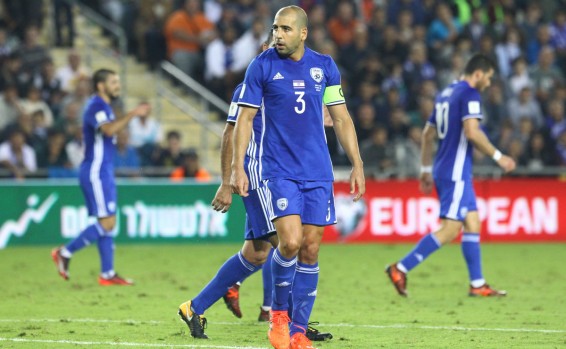 Tal shrugging after Israel conceded in the 76th minute 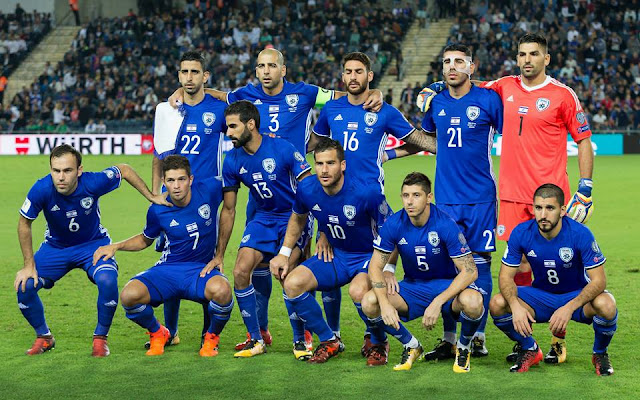