on August 22, 2019
Jair Amador's match worn retro shirt from the Maccabi Tel Aviv vs Maccabi Petach Tikvah match played on February 23, 2019. Jair played the full 90 minutes as Maccabi Tel Aviv went on to win the match 2-0 from an Eliran Atar penalty in the 76th minute and a goal from Dor Micha in the 89th minute. The shirt is extremely rare as it was only worn in this one match. This was the second consecutive season that Maccabi played a match in a retro shirt commemorating an older shirt from a historic season (this one was in honor of Avi Cohen and the 1984/85 season). The shirt was purchased directly from the team store and has the entire squad's signatures on the front 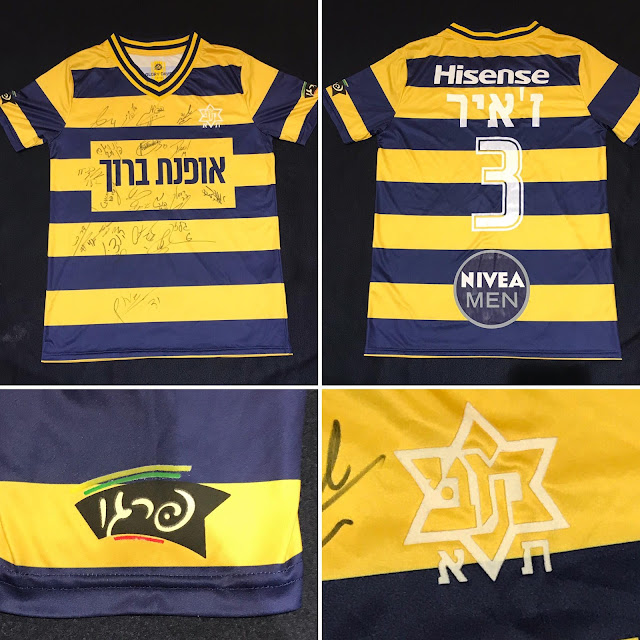 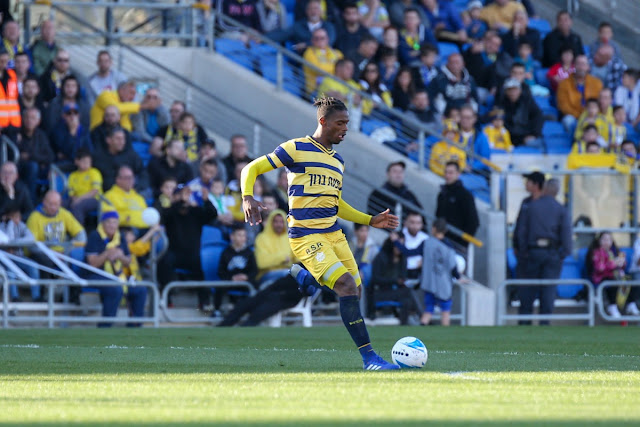 Jair Amador in the shirt 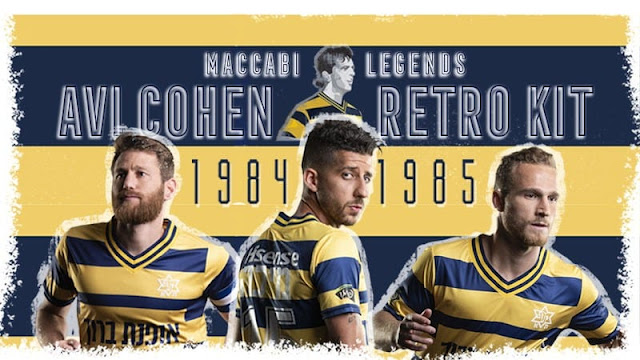