on February 04, 2019
This is a match worn Niso Kapiloto shirt from the Israel Vs. Northern Ireland friendly match that was played on September 11th, 2018. Israel lost the match 3-0 from 13th minute goal by Steven Davis, a 41st minute goal by Stuart Dallas and a 67th minute goal from Gavin Whyte. The shirt was swapped with a Northern Ireland player before being sold to me. This is a significant shirt in my collection as it is my first Israel shirt since they switched over to Puma in July 2018. They will continue with the German brand until 2022. There are many differences with this new puma shirt from the older adidas models. First important distinction is that the Israel Football Association patch is much smaller and is made from a different smoother material. The shirt itself is designed to have a much tighter fit on the players, and is much stretchier than most football shirts. They have also moved the Israeli flag patch to the back of the shirt right below the collar. The last thing to mention is that for some unknown reason, the Israeli team played this friendly with the respect patch on the left sleeve. They repeated the same thing in the friendly match that was played against Guatemala on November 15th, 2018. 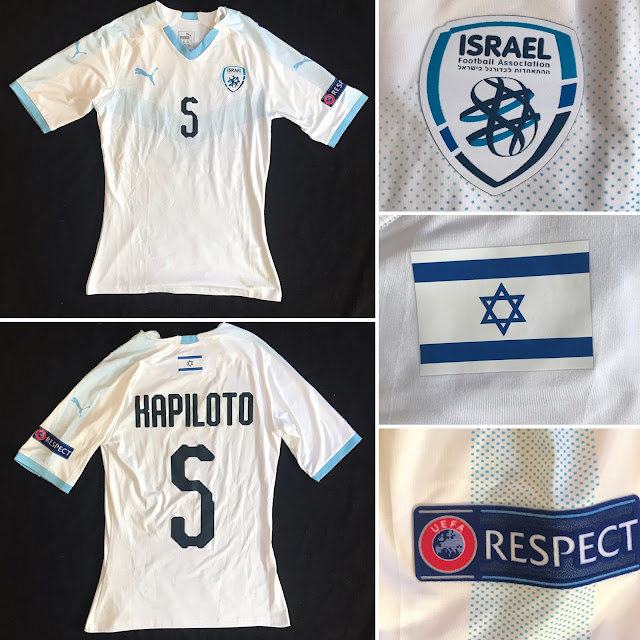 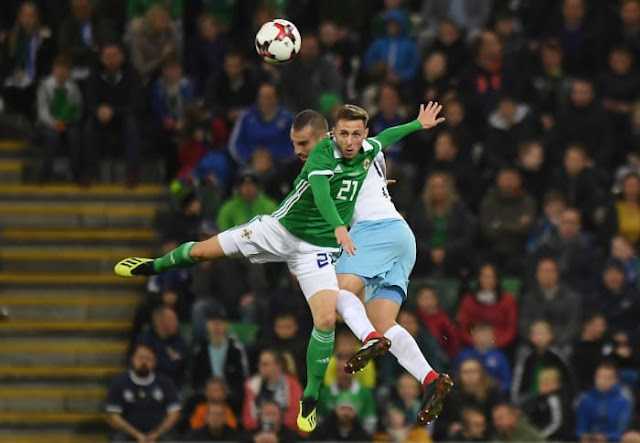 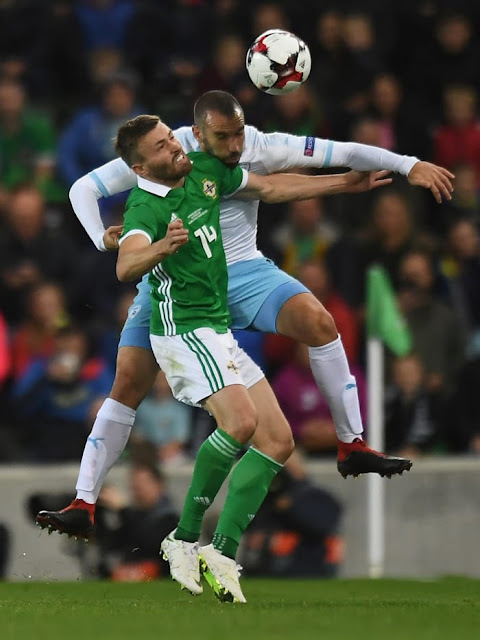