on September 16, 2018
This is a Tal Ben Haim issued Manchester City shirt from the 2008/09 Uefa Cup season. Tal was with City for only half of the season before going on loan to Sunderland in the January transfer window. Manchester City featured in Group A of the Uefa Cup group stages finishing first against Twente, Paris St. Germain, Racing Santander, Schalke 04. This is an interesting shirt as it is the only one in my collection with the old Uefa Cup patch. 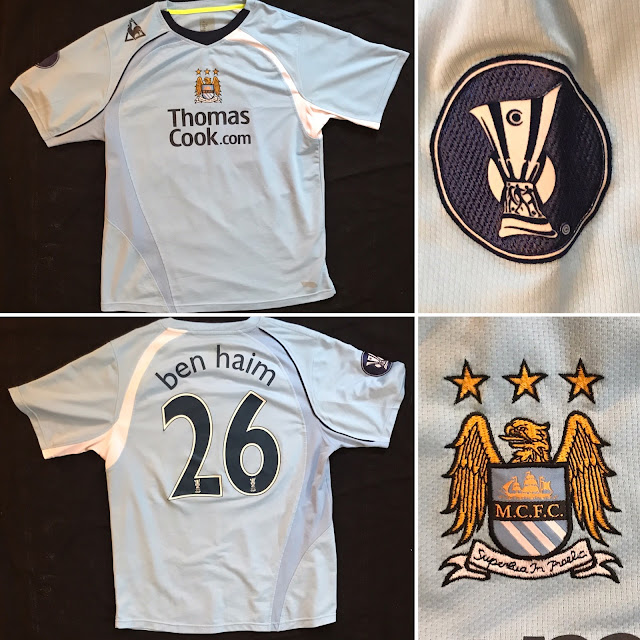 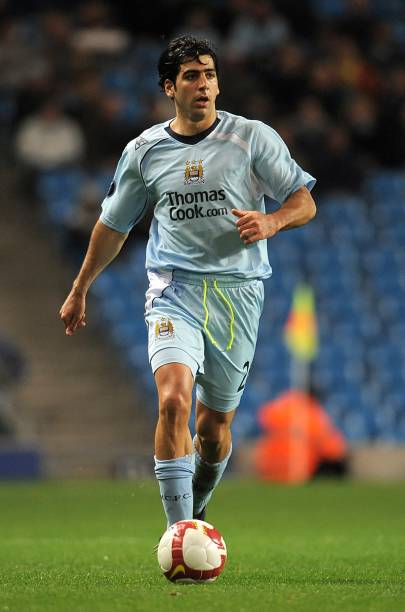