on July 27, 2018
This is a match worn/issued Tal Ben Haim shirt from the 2014-15 season. Tal was with the team for only one season playing in 37 matches before transferring to Maccabi Tel Aviv back in 2015. This season Charlton ended 12th place with 60 points. This was Tal's final season playing in England after arriving in 2004 and playing for Bolton, Chelsea, Manchester City, Sunderland, Portsmouth, West Ham, and QPR. He also spent one year playing for Standard Liege in Belgium during the 2013/14 season. 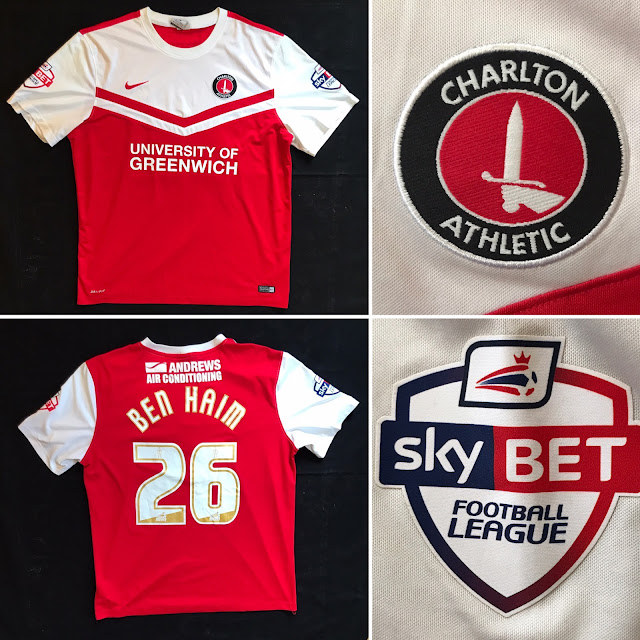 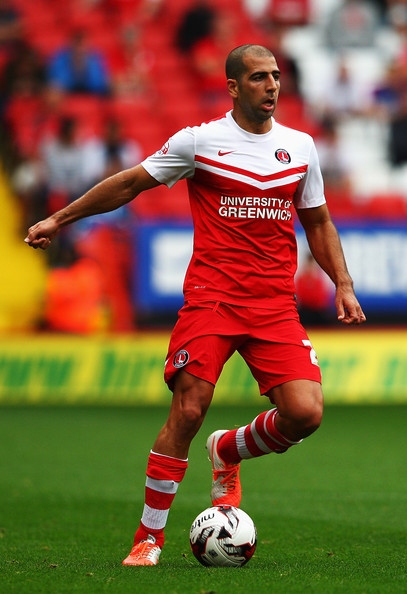 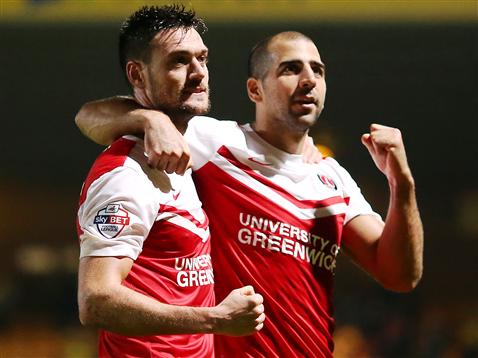 Ben Haim celebrating with the fans