on November 25, 2021
Neta Lavi's match issued shirt from Israel's 3-0 victory over Albania on November 12, 2016. This is an extremely rare shirt as this match was the only match they wore match details on the first white model kit that was used during the 2018 World Cup Qualifiers. Israel's goals came from a 16th minute penalty from Eran Zahavi, a 66th minute accidental goal from Dan Einbinder, and an 83rd minute goal from Eliran Atar.  Albania received two red cards during the match, and were reduced to 9 men.  This match was the highlight of Israel's 2018 World Cup Qualifying Campaign as they only went downhill afterwords. 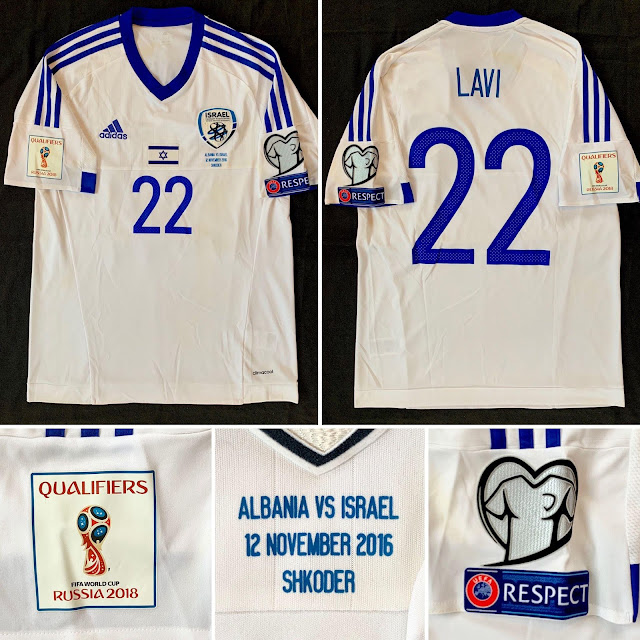 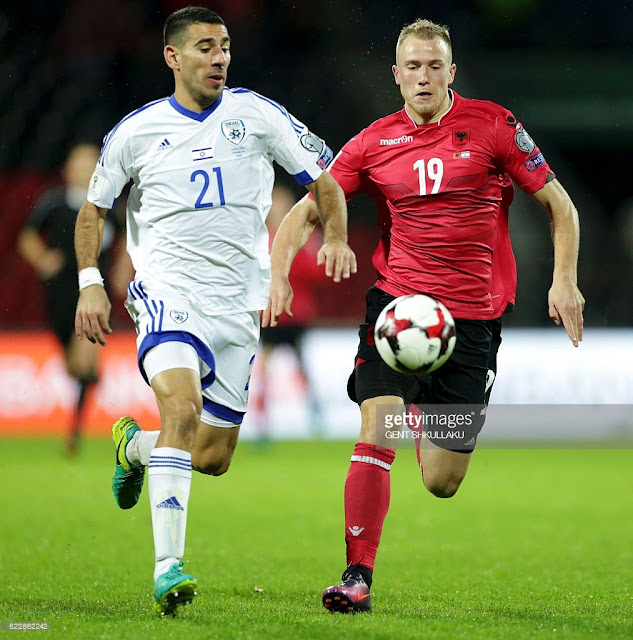 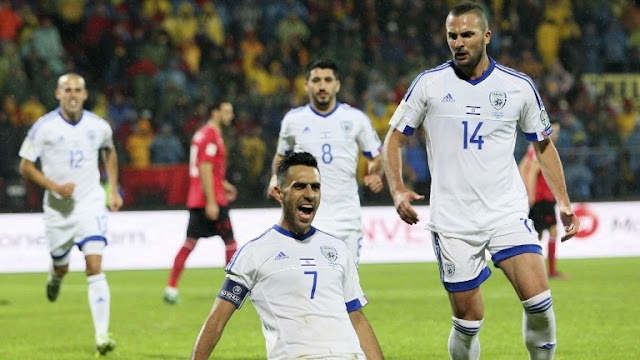