on April 09, 2018
This is a Match worn/issued shirt of Nir Bitton Vs. Kilmarnock on 11/18/16 at Rugby Park.  This is an extremely rare shirt, as the third shirt was only worn once competitively this season.  Bitton has been with the club since 2013 and has 8 goals in 116 appearances.  He is also an active player on the Israel national team with 2 goals in 19 appearances and Captained the U21 side in the Euro U21 2013 championships that were held in Israel. 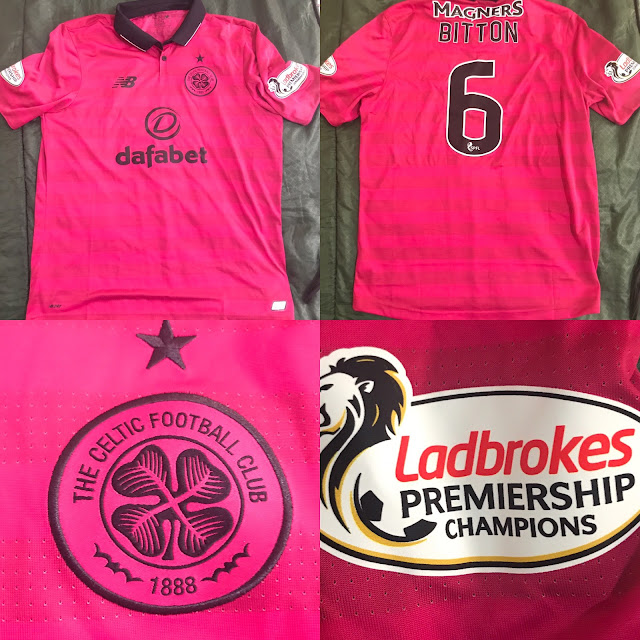 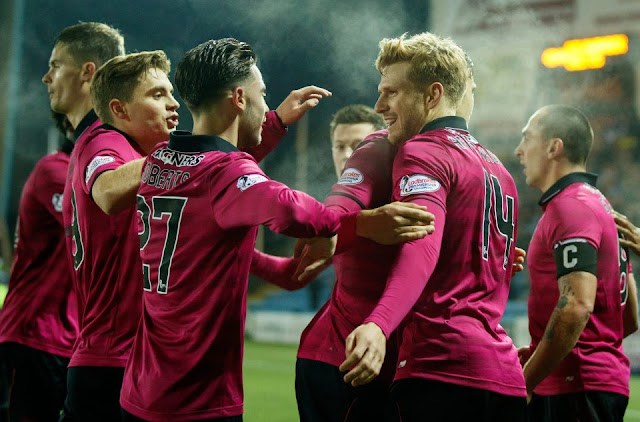