on December 16, 2017
This shirt is an Eden Ben Basat match issued shirt for the Israel Vs. Honduras friendly that was played on June 1, 2014.  Israel won the match 4-2, beating the Honduran side that would feature in the 2014 World Cup.  This shirt means a lot to me as it was given to me directly from Eden right at the end of the match.  An interesting thing to mention about this shirt is that the number 8 on the back was printed directly on a crease and is evident if you zoom in on the second picture. 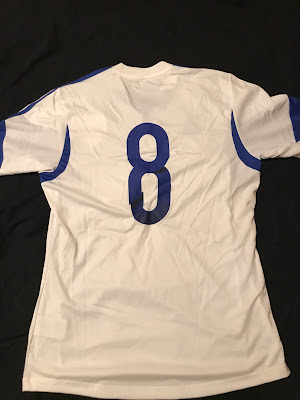 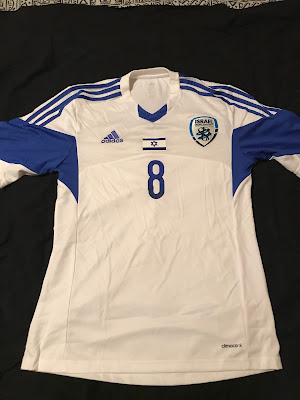 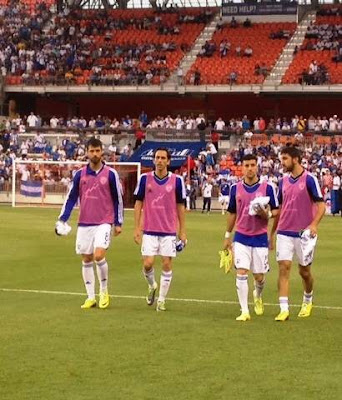