on December 16, 2017
This is a blue Israel match worn shirt by Avihai Yadin in a friendly match Vs. Germany on May 31st 2012.  Israel lost the match 2-0.  This was the second match that the Israeli national team wore this blue shirt as it was eventually used for the 2014 World Cup Qualifiers.  Its also worthy to note that these two friendlies that the Israeli team played during this international break, in May 2012, were the only two instances where these blue kits didn't feature the israeli flag between the Israel crest and the adidas logo.  The shirt is also signed by most of the Israeli squad that was called up for the two friendly matches Vs. Mexico and Honduras during May 2014. 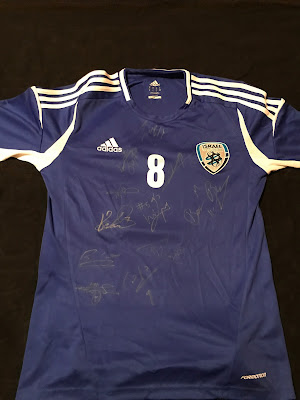 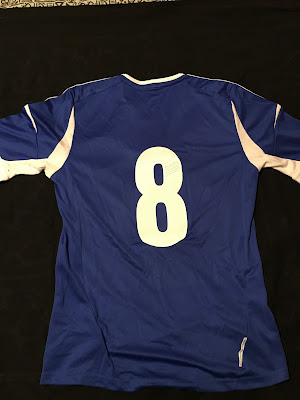 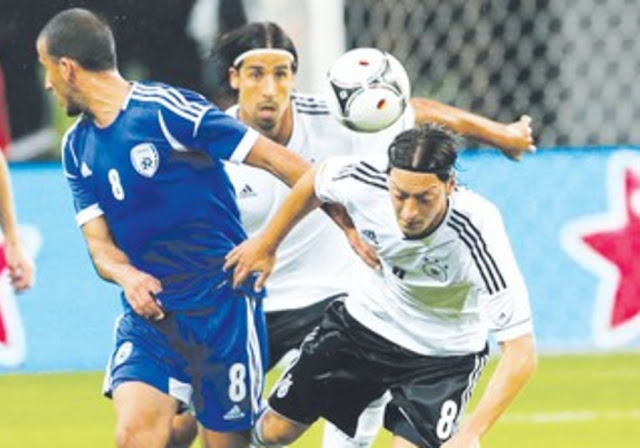 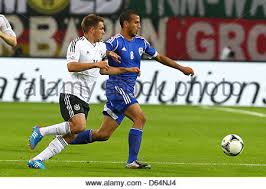