on October 05, 2020
Tal Ben Haim's match worn shirt from the Beitar Jerusalem vs. Maccabi Tel Aviv match played on Monday June 8th, 2020 at the Teddy Stadium in Jerusalem. This was the 3rd match of the Israeli Premier League Playoff Round 2020. Ben Haim played the full 90 minutes, and received a yellow card in the 35th minute, as Beitar and Maccabi drew 0-0.

Ben Haim has been with Beitar since the 2018/19 season and currently has 30 appearances for the club. He is also in second place for most caps on the Israeli national team with 96 appearances. 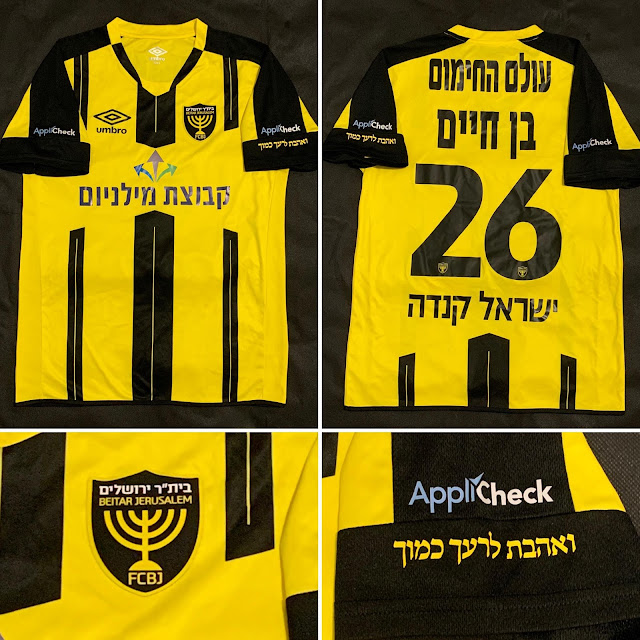 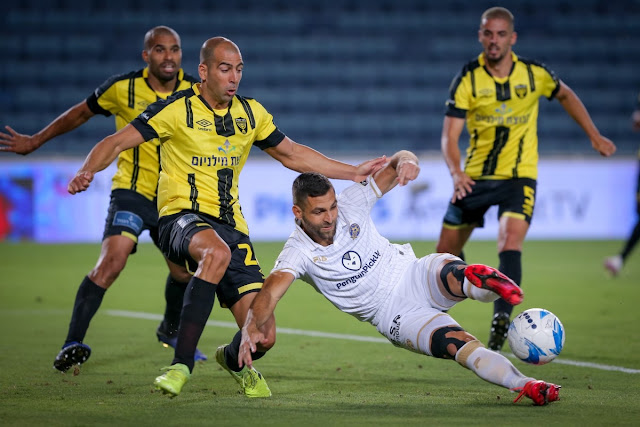 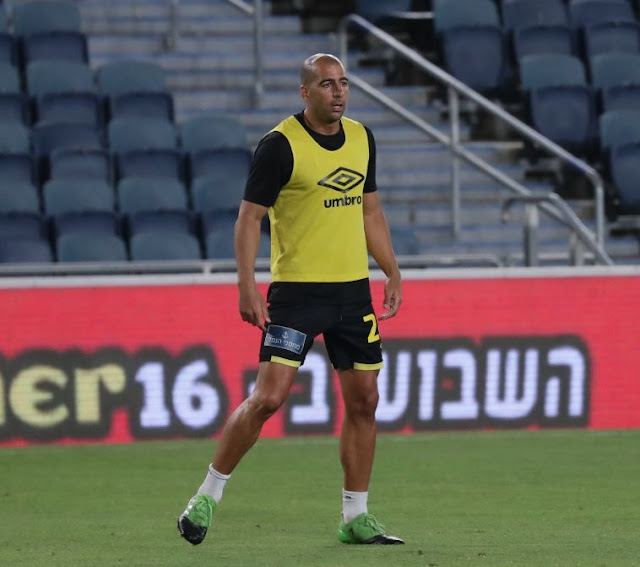 Ben Haim warming up before the match (C) Dani Maron

Ben Haim walking off the pitch at halftime