on March 17, 2020
Roberto Punčec's match worn/issued shirt from the 2011/12 Europa League campaign. This was the first season in which Maccabi Tel Aviv qualified to the Europa League Group Stages, and featured in Group E alongside: Besikitas, Stoke City, and Dynamo Kiev. Maccabi finished 4th in the group with 2 points out of the 6 matches.

Roberto was with Maccabi Tel Aviv from 2011-13 and had 18 appearances for the club. He currently plays for Sporting Kansas City in the MLS. 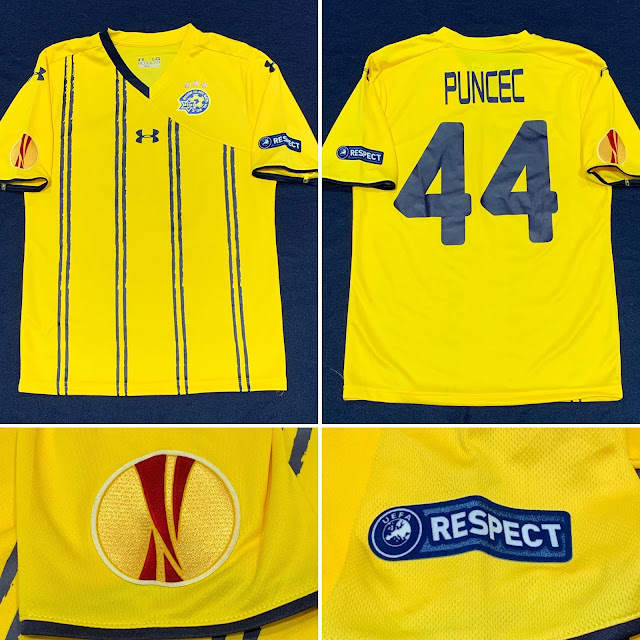 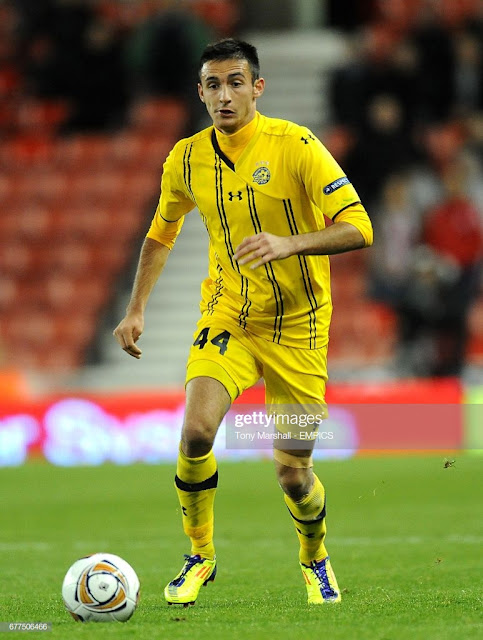