on March 26, 2020
Eitan Tibi's match worn shirt from the Israel v. Austria match played on October 10th, 2019 at the Ernst Happel Stadion. Israel lost the match 3-1, despite taking the lead from a stunning Eran Zahavi goal in the 34th minute. This was Tibi's first match with the national team during the Euro 2020 qualifying campaign.

The shirt is rare as it was the omly match where Tibi played in the number 19 shirt (he returned to his normal number 21 shirt for the rest of the campaign following this match). The shirt has some stains from the match on the back. 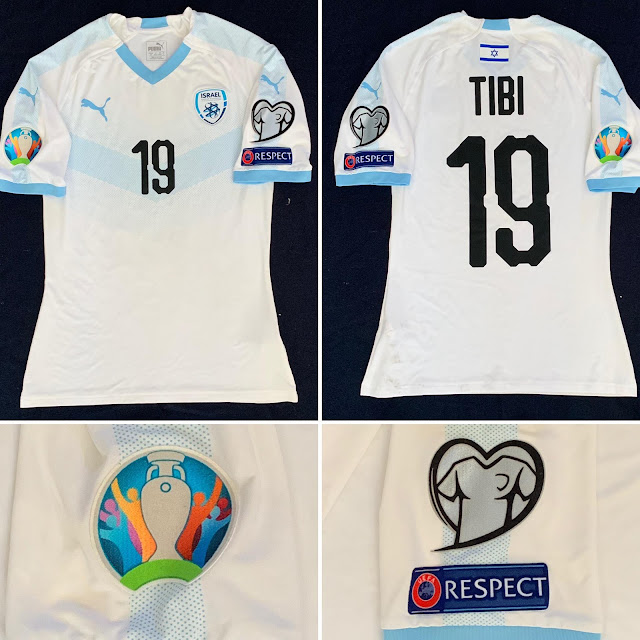 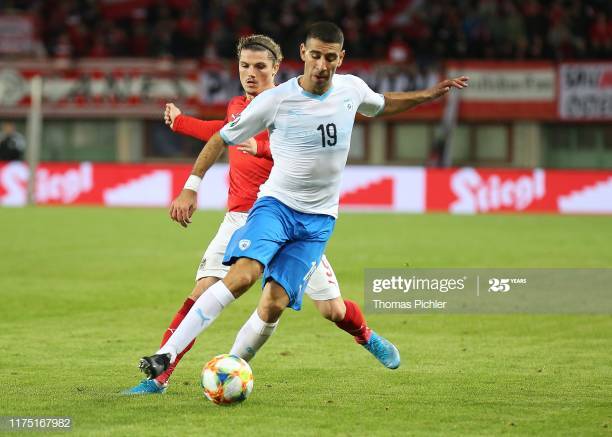