on March 30, 2020
Tomer Hemed's match issued/spare poppy shirt from the Charlton v. Millwall match played on November 9th, 2019 at The Den. Hemed wasn't included in the squad for the match as he has been injured for most of the 2019/20 season. He signed for Charlton in August 2019, and has so far only featured in 5 matches (including Charlton v. Derby- which I was in attendance for).

Charlton lost the match 2-1 from a 90th minute go ahead goal scored by Millwall substitute, Matt Smith. Despite starting off the season well, Charlton have struggled in the last month and a half and currently sit in 17th place in the English Championship League.

The shirt was won on auction from an organization supporting the Royal British Legion. It has the poppy patch in the center of the shirt, beside the crest and Hummel logo. The shirt is also signed by Hemed below the number on the back. 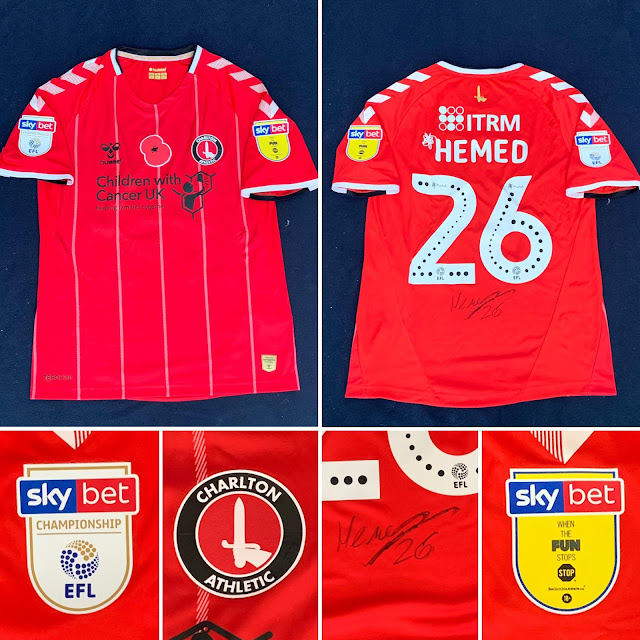 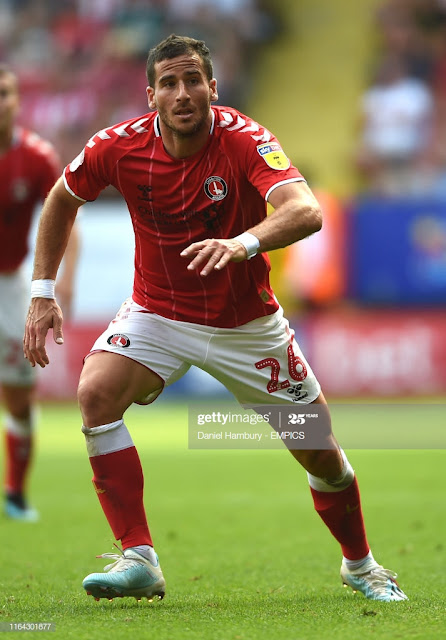 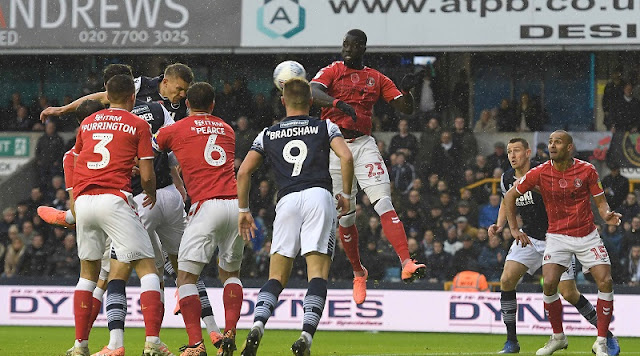