on December 16, 2020
Lior Gan's match issued shirt from the Maccabi Tel Aviv vs. Bayern Munich Champions League group stage match from September 15th, 2004 at the Ramat Gan Stadium. Maccabi lost the match 1-0 from a 64th minute penalty by Roy Makaay. This was a historic campaign for Maccabi as it was the first time they qualified for the Champions League group stages (2nd Israeli team to accomplish this feat.). They featured in Group C alongside: Juventus, Bayern Munich, and Ajax, and finished last in their group with 4 points out of their 6 matches. The shirt is extremely rare as the short sleeve shirts (that were mostly worn in that first group stage match) had a transparent champions league patch. Lior didn't feature in the squad for the match but still had a shirt prepared. He was with Maccabi from 2004-10, scoring 8 goals in 125 appearances. 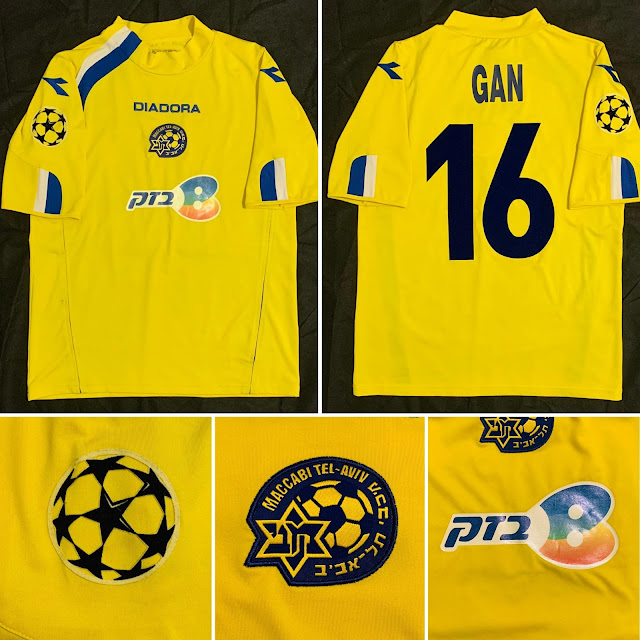 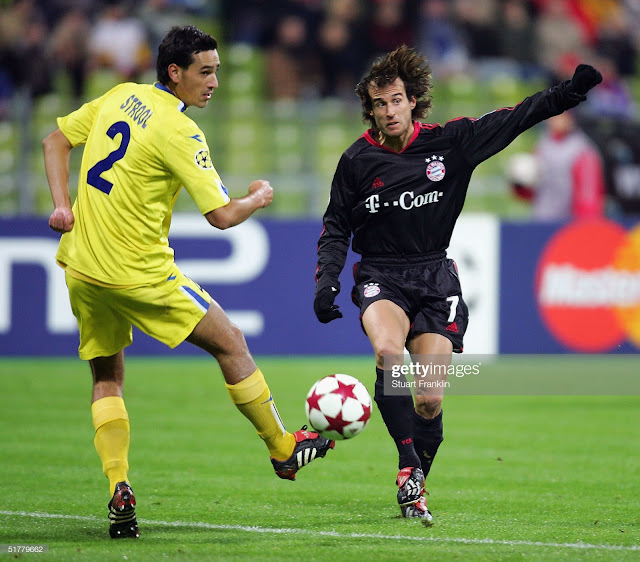