Itay joined Nantes on loan for the second half of the 2013/14 season and ultimately signed a 2 year deal with the french club in May 2014. He stayed with the club until January 2015, returning to Israel through Maccabi Haifa. During his stint with Nantes, Itay scored 2 goals in 28 appearances. 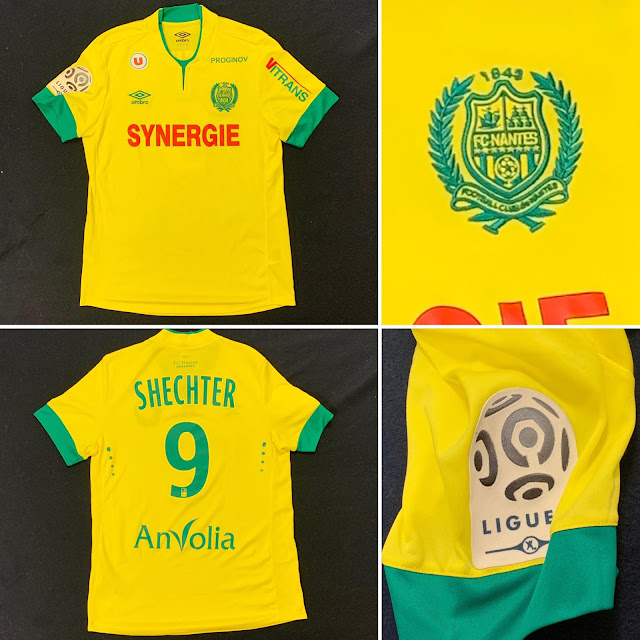 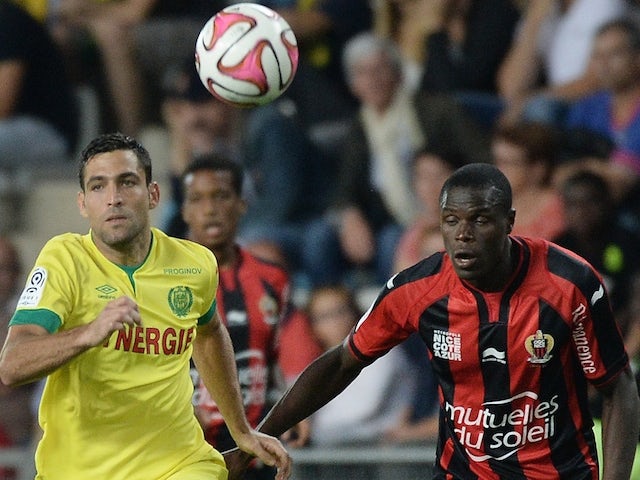