on November 29, 2019
Omri Ben-Harush's match issued and signed shirt from the KSC Lokoren vs. Club Brugge match played December 27th, 2018 at the Daknamstadion. Brugge won the match 1-0 from a 69th minute goal by Ruud Vormer.

Ben-Harush joined Lokoren at the beginning of the 2018/19 season and currently has 1 goal in 20 appearances. He wore the number 16 shirt for the first half of the season before switching to 20.

The shirt is signed on the back, and features the Homeless Cup patch on the front of the shirt, under the crest. The Homeless Cup is the Belgian equivalent of England's Poppy appeal, where the shirts are later auctioned off to raise money for charity. 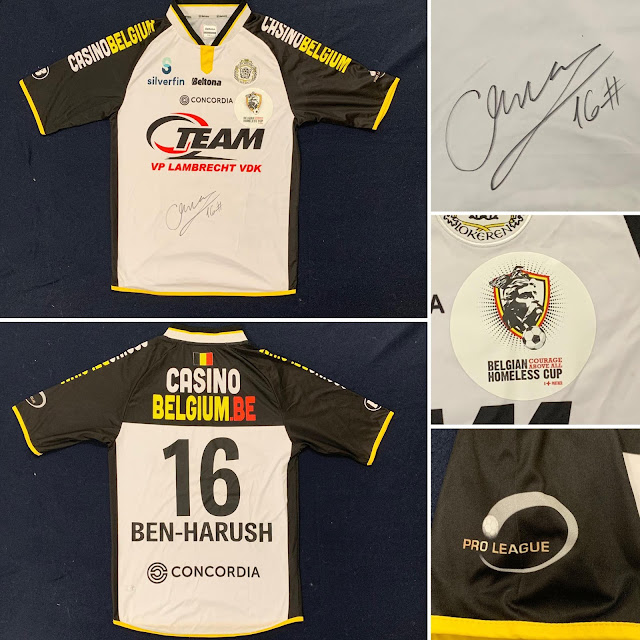 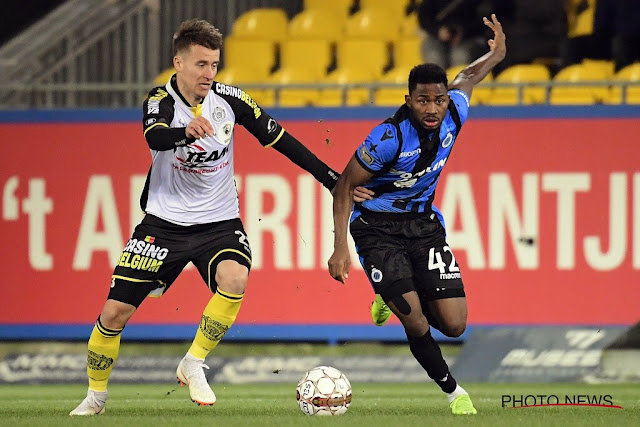 Lukas Maracek in action vs. Brugge 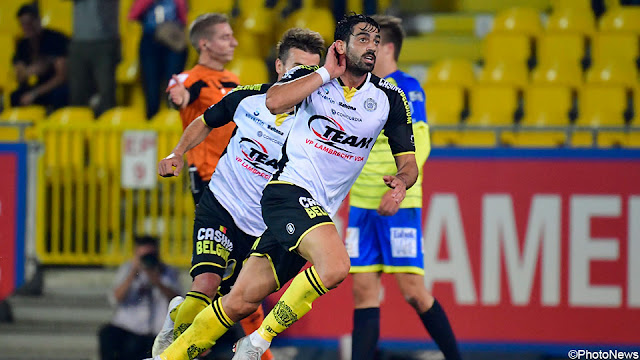 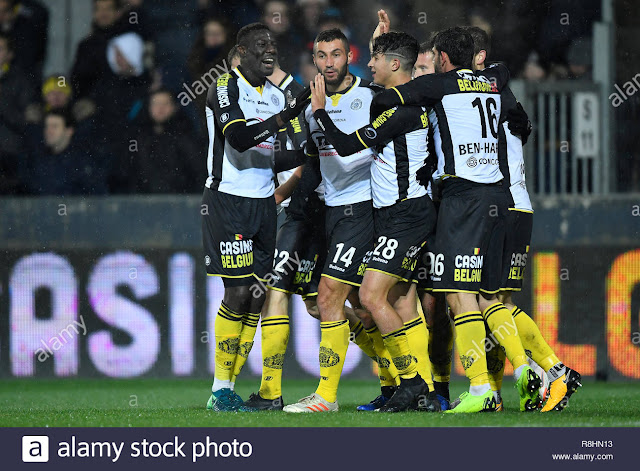