on September 18, 2019
Dor Peretz's match worn shirt vs. Dynamo Kiev on December 4th, 2015. This shirt is extremely rare as it was only worn once during the Maccabi's Champions League campaign in 2015/16. Maccabi lost the match 1-0 from a 15th minute goal by Denys Harmash. Dor Peretz came on as a sub in the 72nd minute replacing Nosa Igiebor.

This was a historical feat. as it was Maccabi's second time qualifying for the Champions League group stages. They were in Group G with: Chelsea, Porto, and Dynamo Kiev. They unfortunately finished with 0 points after losing all 6 matches. This is my 3rd shirt from this campaign as I also currently have: 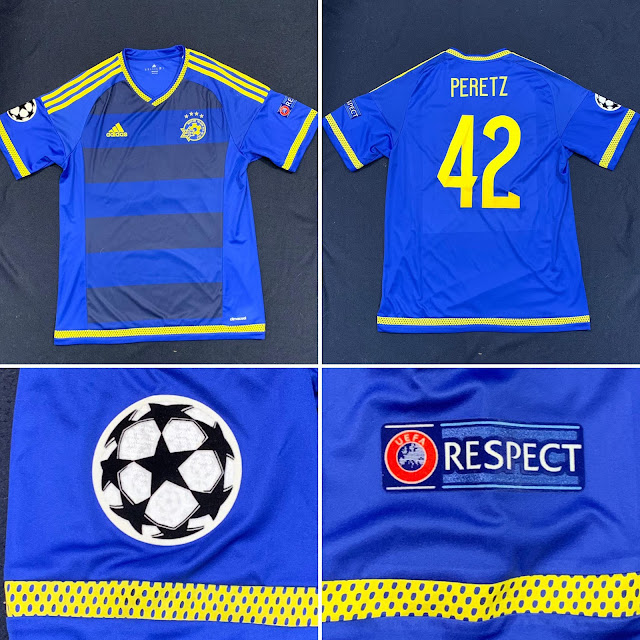 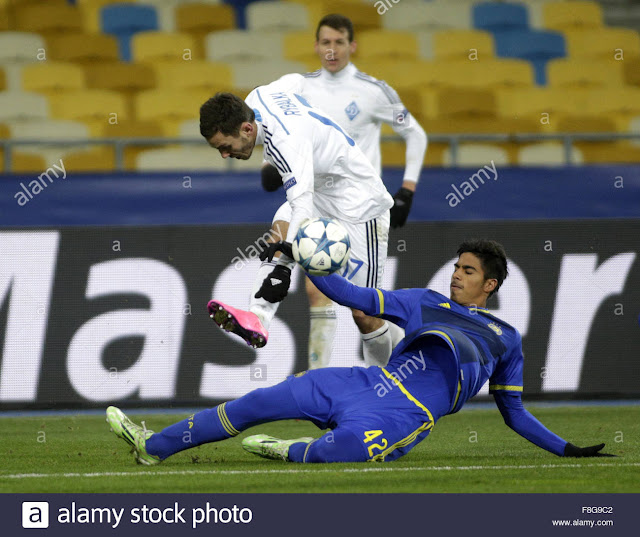 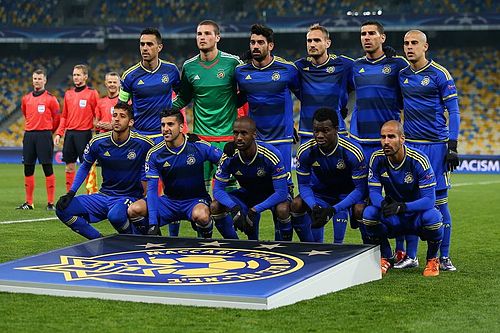 Maccabi squad before the match 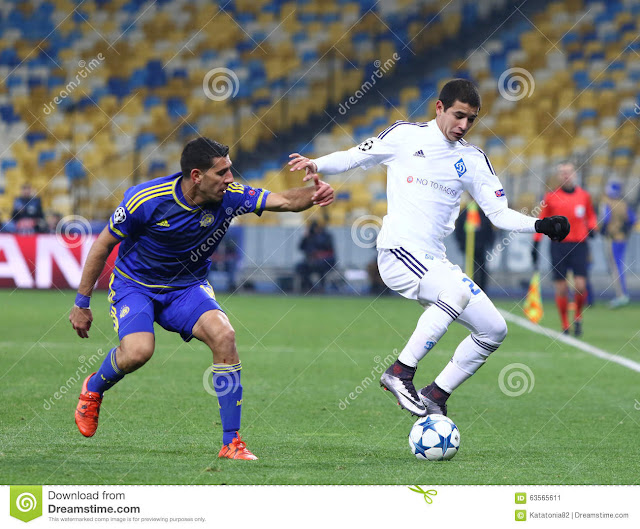 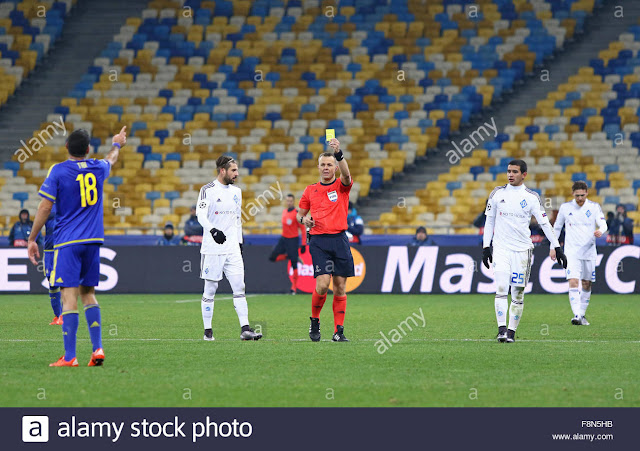