on July 04, 2019
This is a Beram Kayal match issued shirt that was prepared for the controversial Israel match against Argentina that was scheduled for June 9, 2018 at Teddy Stadium in Jerusalem, but was later cancelled due to political pressures. The shirt is very unique as it contains match details; something that had never featured on the Israeli shirt for a friendly match. Kayal is a veteran player on the Israeli national team, having featured in 38 matches and scoring 2 goals since his debut in 2008. He had worn the number 7 for the national team ever since Eran Zahavi had temporarily retired from international duty towards the end of the 2018 World Cup Qualifying campaign.

The match had been very publicized as it was supposed to be Argentina's final preparation match before the 2018 FIFA World Cup. Tickets had sold out within the first 30 minutes after being released to the general public and rumor was that second hand tickets were selling for over 600 NIS ($166). The match was originally supposed to be played at the Sami Offer Stadium in Haifa, but as a result of political intervention, the match was moved to Jerusalem. Prior to the match, many protests occurred calling for the friendly to be cancelled,  including severe threats and warnings sent directly to some of the Argentinian players. A few days before the match, the Argentinian FA decided to pull out of the friendly and were later obligated to pay the Israeli FA compensation.

While the match didn't occur, the players' shirts had been prepared weeks in advance. This would've been Israel's final match playing in an adidas kit, as they announced their switch to Puma the following month. 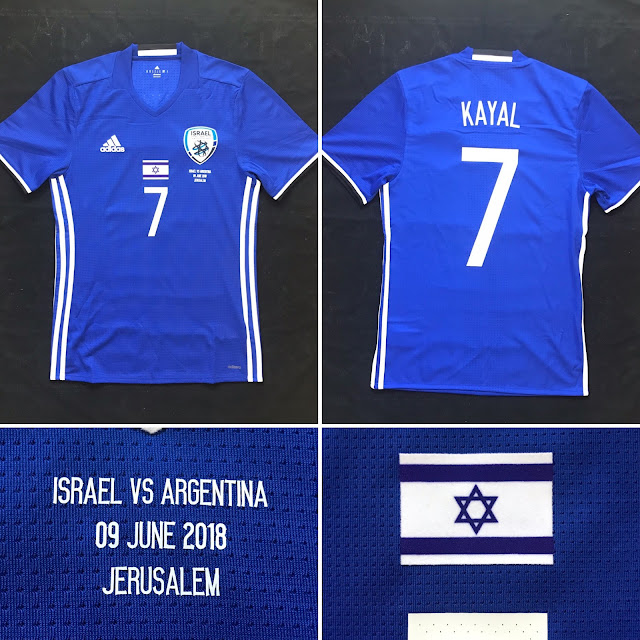 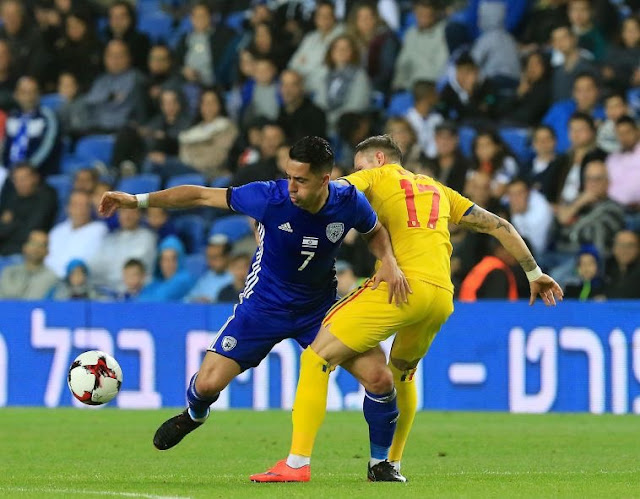