Elyaniv Barda is considered an Israeli legend as he was a veteran player on the National team from 2007-2016. He featured in 38 matches while scoring 12 goals. 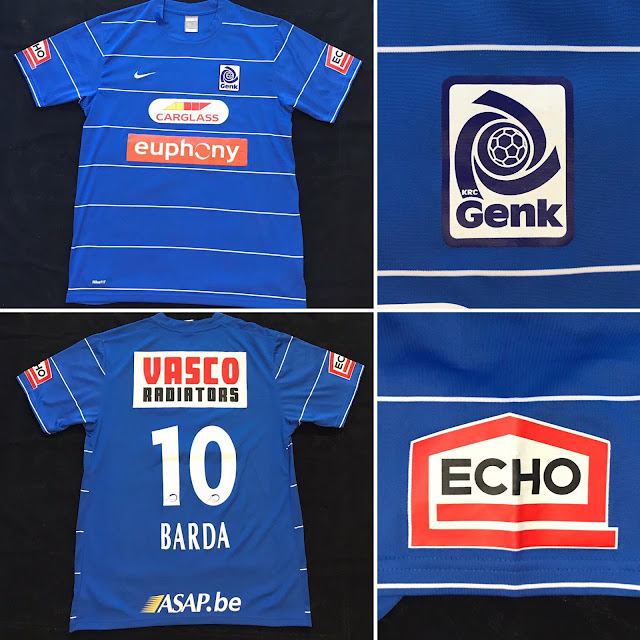 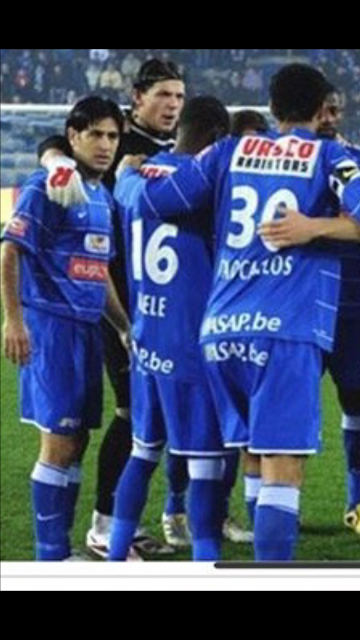 Barda on the left with Genk