on February 03, 2019
This is a match issued Eitan Tibi shirt from the Uefa Nations League 2018/19. Israel was in League C Group 1 with Scotland and Albania. This shirt was prepared for one of the two home games that were played in October 2018, both of which Israel won. This is my first new Blue puma kit of the Israeli National team since they switched over from Adidas in July 2018. Tibi was called up for the first two international breaks during this campaign (in September vs. Albania and Northern Ireland, and in October vs. Albania and Scotland) but not for the final match in November.  Tibi is a veteran player for the National Team and has been playing with Maccabi Tel Aviv since 2012. 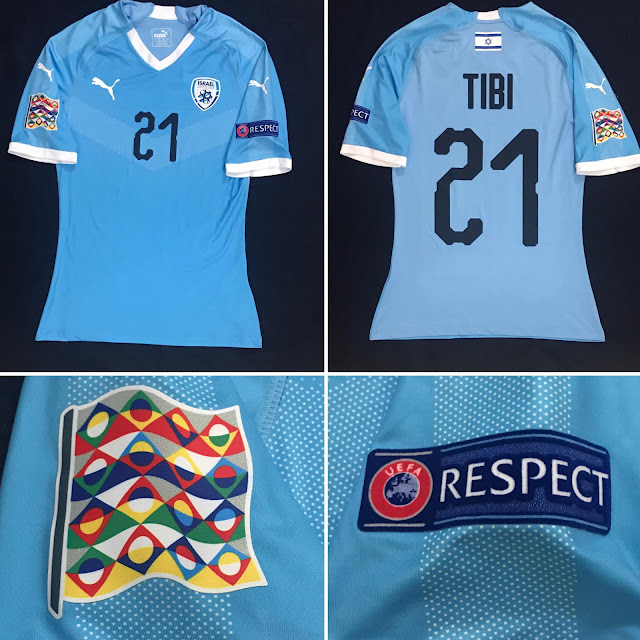 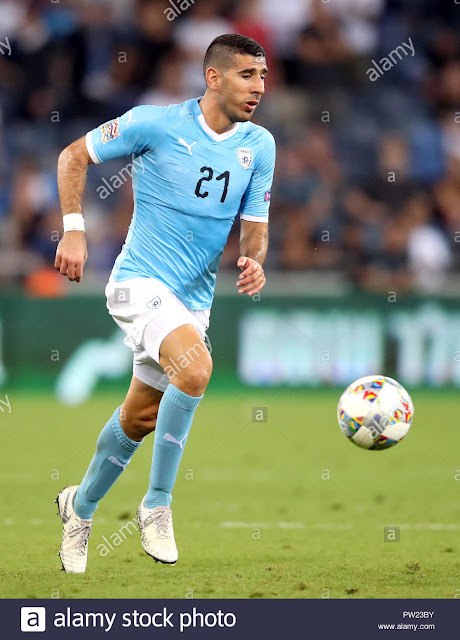 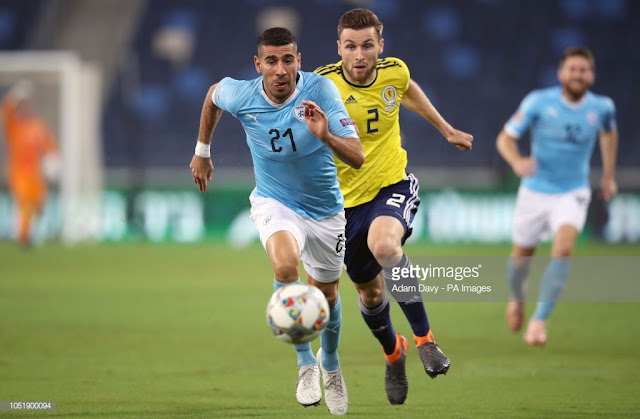