on February 22, 2019
This is a match worn/issued Ben Sahar shirt from the 2007/08 season with Chelsea FC. Sahar joined Chelsea in My 2006 after being on trial for two months. Over the span of the 3 years, Sahar had 5 appearances for the English club including two end of season (2006/07) matches against Manchester United and Everton. Sahar ultimately spent most of his time on loan during the 3 years that Chelsea had him 2006-09 with QPR, Sheffield Wednesday, Portsmouth FC, and De Graafchap. This is a very rare shirt as he didn't spend much time with the club. Chelsea used the same Blue model shirt in both the 2006/07 season as well as the 2007/08 season, but changed the Premier League patches as well as the number and name-set for the second season. During his appearances with Chelsea in the 2006/07 season, Sahar wore number 47 before changing it to 27 the following season. 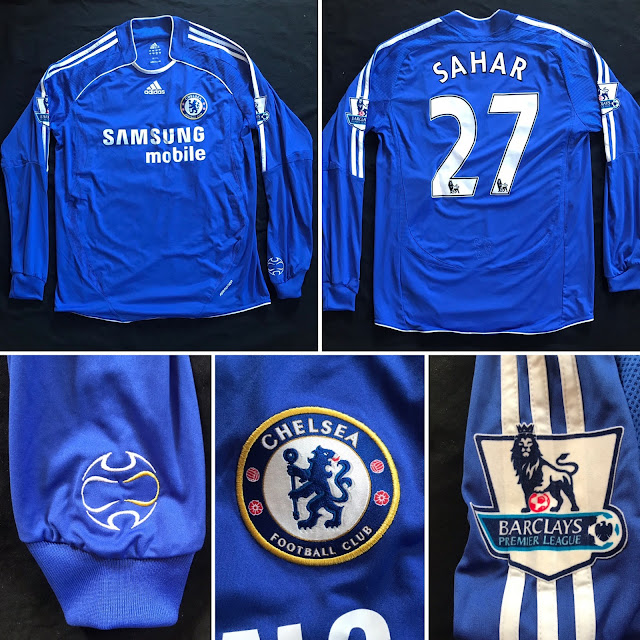 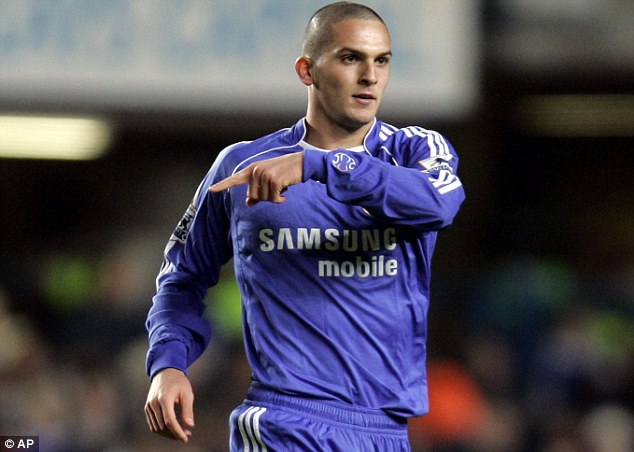