on February 27, 2019
A beautiful and extremely rare bench worn and signed Nir Bitton third shirt personally given to me by Nir after the Celtic Vs. Kilmarnock match played at Rugby Park on February 17th, 2019. The match had been very close until Celtic won from a 90th minute goal by the captain, Scott Brown. Nir had been missing from action for almost 12 months after suffering a knee injury in February 2018. He had returned back to action in January 2019.

My experience at this match was amazing. I had spent the day traveling all the way to Kilmarnock (located about 40 min south of Glasgow) from Edinburgh. Immediately upon arriving in Kilmarnock I was surrounded by many Celtic fans who had made their way for this away match. There was a very tense feeling as with a win, Celtic would find themselves 8 points ahead of Glasgow Rangers, almost putting an end to this years title race. Right before the beginning of the match, one of the Celtic fans had thrown a green smoke grenade and a firecracker onto the pitch. The match itself was very close as Kilmarnock had most of the chances in the first half. When Scott Brown scored the winner in the final seconds, the Celtic fans erupted from their stand including a pitch invasion of around 20-30 Celtic fans resulting in the sending off of Scott Brown. At the conclusion of the match, Bitton gave me his shirt and signed it (after I asked him to) before exiting the pitch through the tunnel. 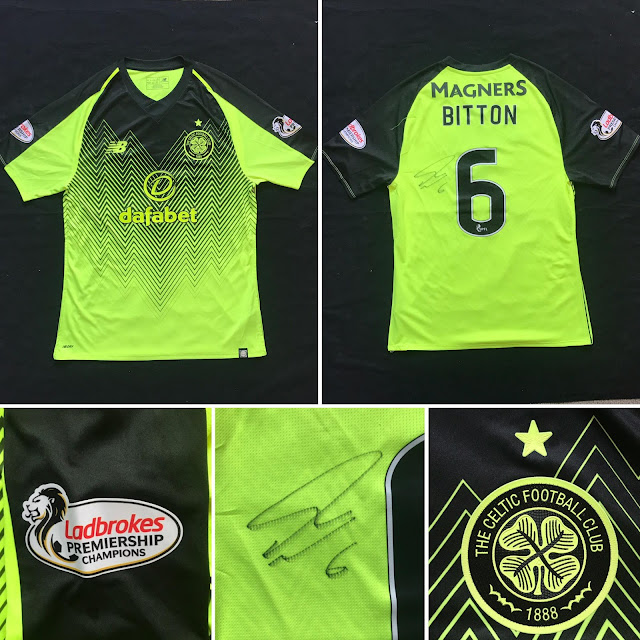 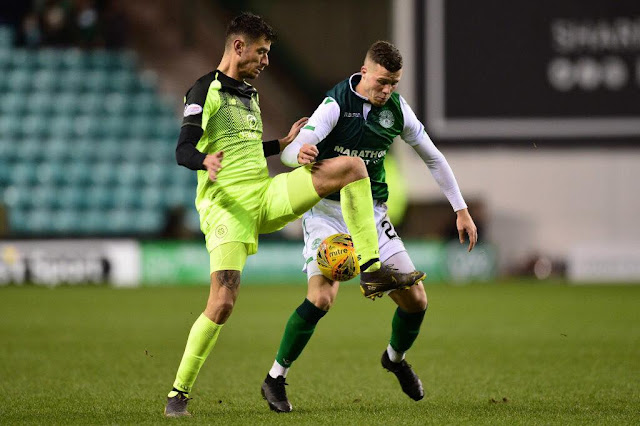 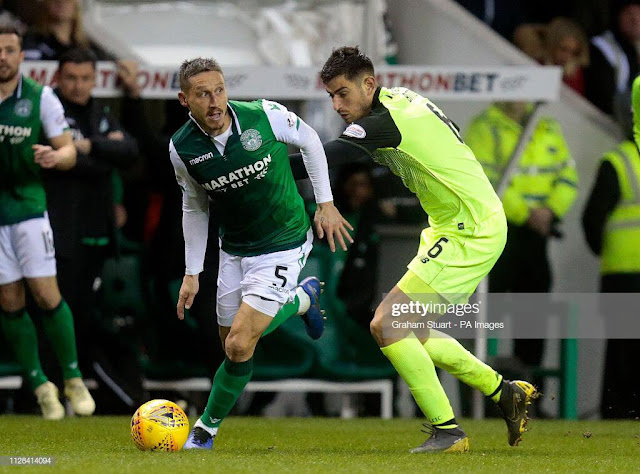 
Players walking out of the tunnel 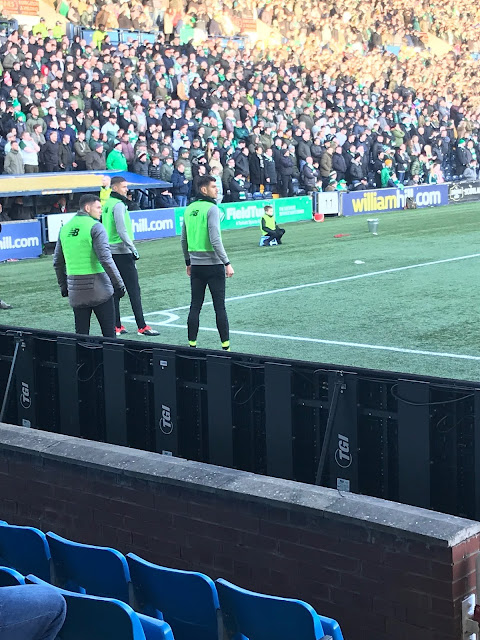 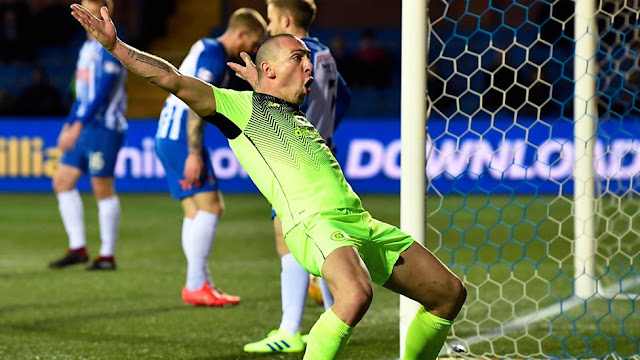