on January 20, 2019
This is an extremely rare match worn Eran Zahavi shirt from the 2018 World Cup Qualifiers. I am unsure of the exact match as the shirt doesn't have match details but was most likely from the match away Vs. Macedonia, or the match at home vs. Liechtenstein.  This shirt was the first white model kit that the national team wore during the 2018 World Cup Qualifiers. It was used in 4 matches: Away Vs. Macedonia, Home Vs. Liechtenstein, Away Vs. Albania (with Match Details), and Away Vs. Spain. Zahavi served as Captain during this campaign until he threw off his armband in anger at the end of the home loss Vs. Macedonia. This was the last campaign that Israel wore Adidas shirts as they have since switched to Puma as of July 2018. This is my second Zahavi shirt from the 2018 World Cup Qualifiers as I also have his match prepared shirt from the away match Vs. Italy. 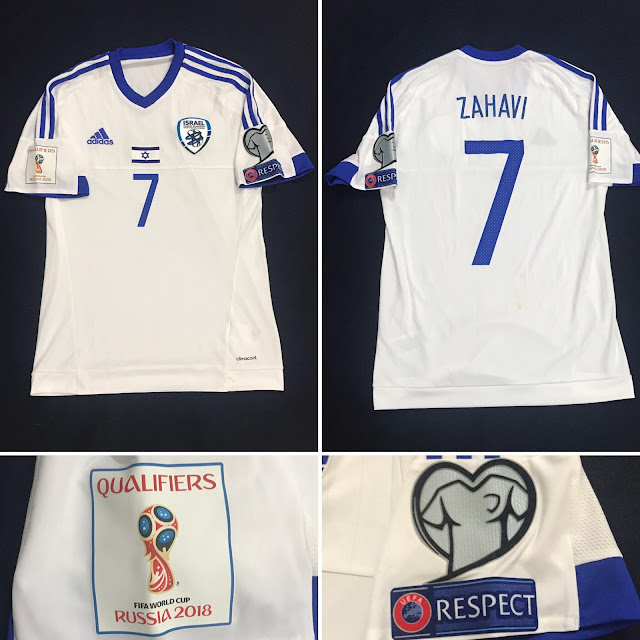 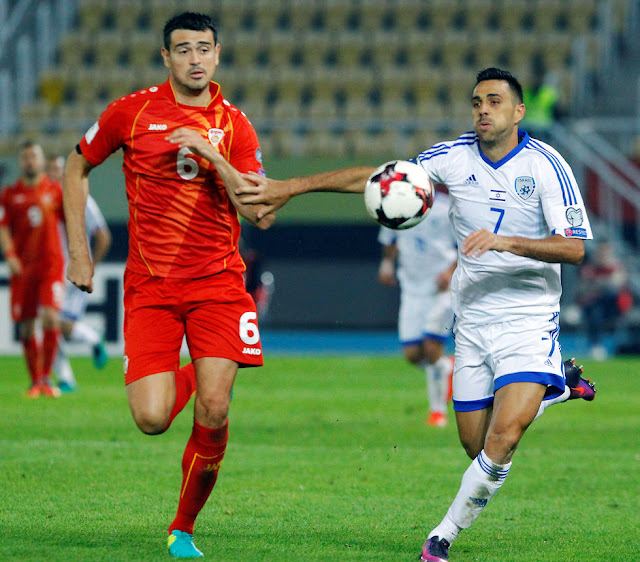 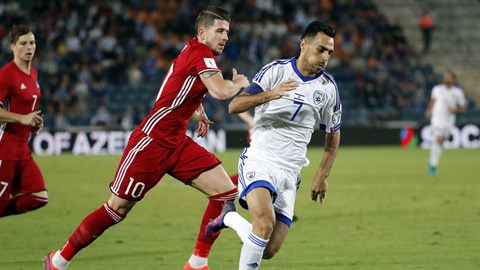