on November 28, 2018
This is a match worn Almog Cohen shirt from the 2010/11 season. The shirt is from Almog's first season with the german club. He was with the team from 2010-13 playing in 58 matches and scoring 2 goals. He returned to Israel in the second half of the 2012/13 season on loan to Hapoel Tel aviv before returning to Germany with FC Ingolstadt. The shirt has long sleeves, featuring the older Bundesliga felt patch, and Almog's autograph right by the number. An interesting thing to mention is how Almog's signature is a little varied and much simpler on this shirt compared to on one of my other signed Almog shirts. His autograph must have changed over the years after becoming much more comfortable speaking English and German.

I am lucky to have a small Almog Cohen collection as I have 3 other shirts of his as well as a pair of his match worn boots. 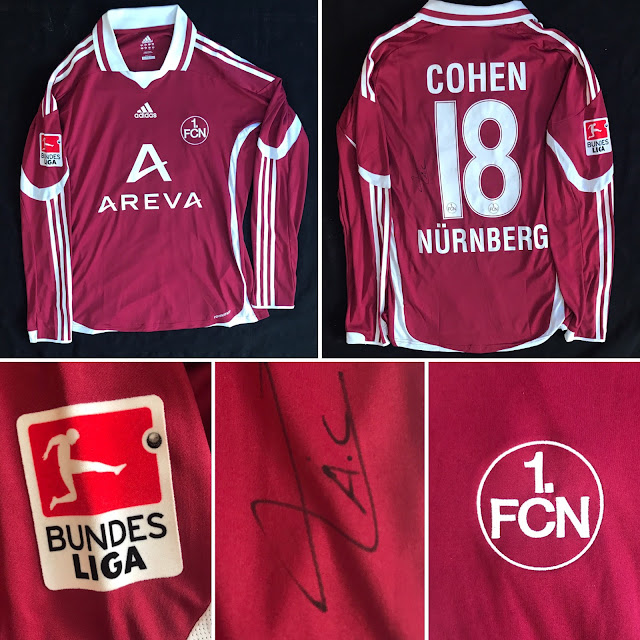 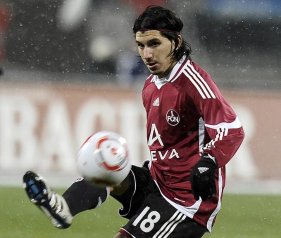