on July 22, 2018
This is a match worn Rami Gershon shirt from the 2016/17 season with KAA Gent. Gershon joined the team in 2014, having the best spell in his career, after he became one of their starting center backs, helping them win their first Belgian League title in the 14/15 season. The 16/17 season was Rami's last season with the club before transferring to Maccabi Haifa, back in Israel. After 4 years with KAA Gent, Rami had 1 goal in 73 appearances. This, I must say, is one of the weirdest shirts in my collection. Asides from the fact that it is covered in sponsors, it is very light and doesn't feature a single patch. The team's crest, league patch, and sponsors are all designed into the material of the shirt. 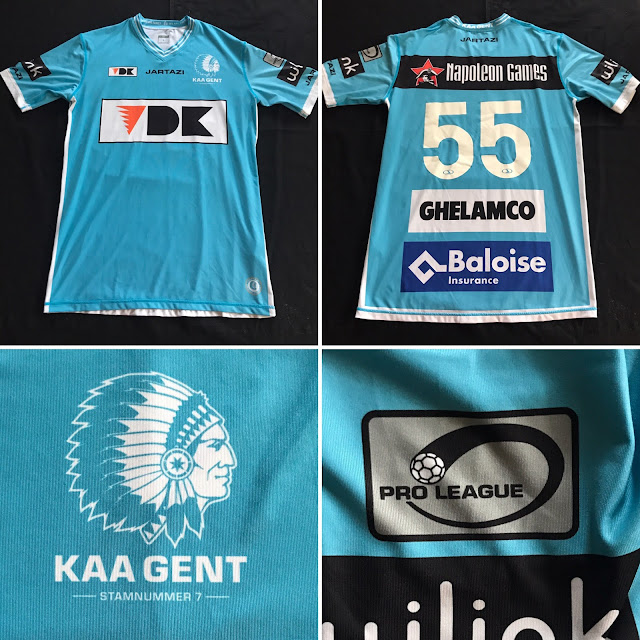 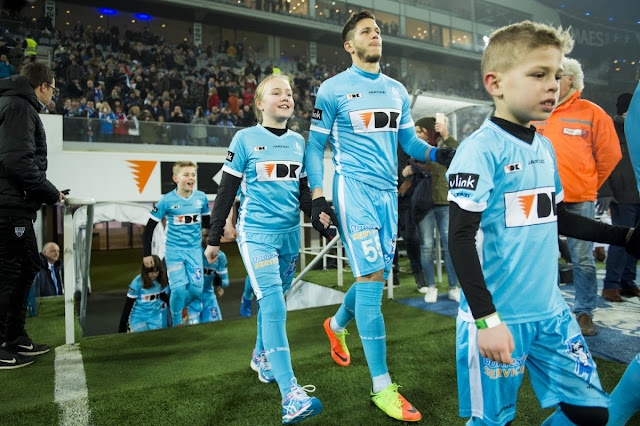 Gershon walking out the tunnel before a match 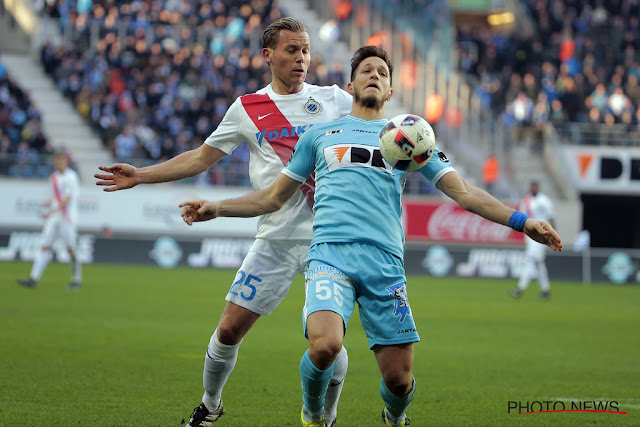