on June 22, 2018
This is a Yossi Benayoun match worn/issued shirt from the Chelsea vs. Manchester United match on May 5th 2013. This shirt was swapped with a Manchester United player after the match and was left unclaimed in the kit room so it was eventually sold to a collector who then sold it to me. Chelsea won the match 1-0 due to a Juan Mata goal in the 87th minute. This came from Benayoun's final season with Chelsea. He started the first half of this season on load to West Ham United, where he only featured in 6 matches without scoring any goals (he got injured a month or two into the season and only healed by the time the loan finished). When he returned to Chelsea he had a good amount of appearances (both starting and coming on as a substitute) playing his part in Chelsea's victorious Europa League run. He played his final match for Chelsea during a pre-season friendly vs. Manchester City at Yankee Stadium on May 25th, a week before the Israel vs. Honduras friendly at Citi Field. This is my second Benayoun match worn/issued Chelsea shirt in my collection. 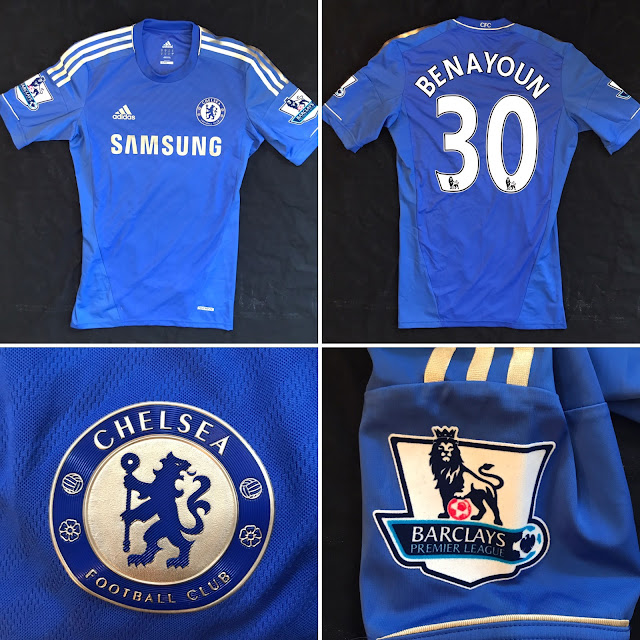 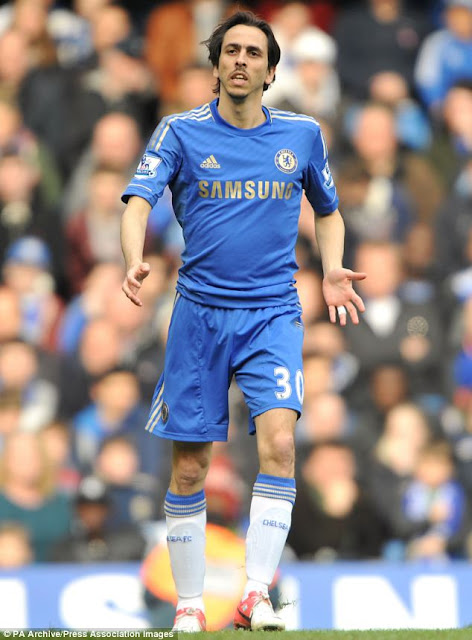 Benayoun with Chelsea in 2013 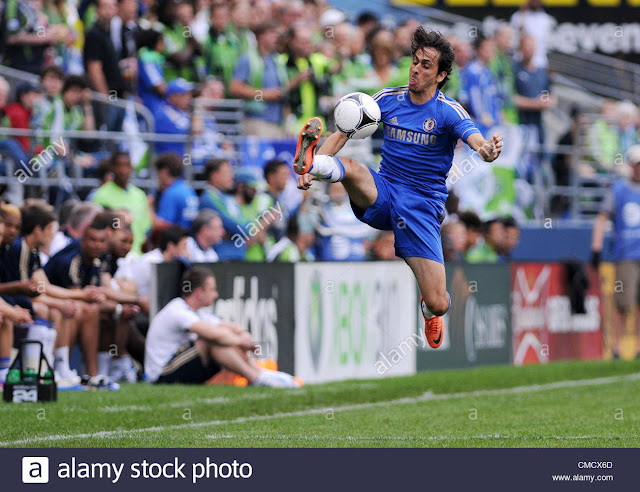 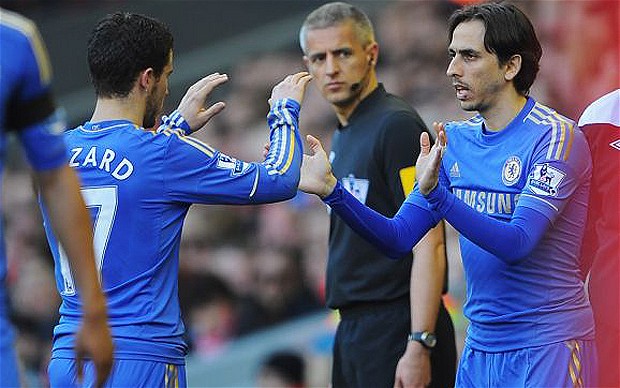 Benayoun coming on as a sub