on May 15, 2018
This is an Elyaniv Barda match issued shirt from Israel's 2014 World Cup Qualifying campaign.  Throughout the campaign, the Israeli national team used two different white shirts. This one is the second model that was worn from August 2013 till the end of the campaign. The shirt is issued as Barda never wore long sleeves in any of the matches he played in. It is nonetheless an extremely rare shirt, as it is 1/3 long sleeve Israel shirts in my collection. It is also very special to me since Elyaniv Barda is one of my favorite players. I met him at an Israeli national team practice in New Jersey prior to their friendly match Vs Honduras at Citi Field.  Israel was unsuccessful in qualifying for the 2014 World Cup as they finished 3rd in their group with Russia, Portugal, Azerbaijan, Northern Ireland, and Luxembourg. 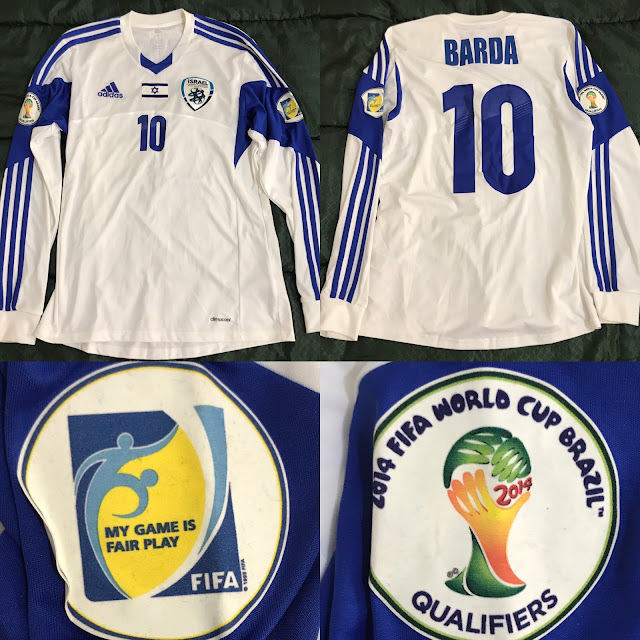 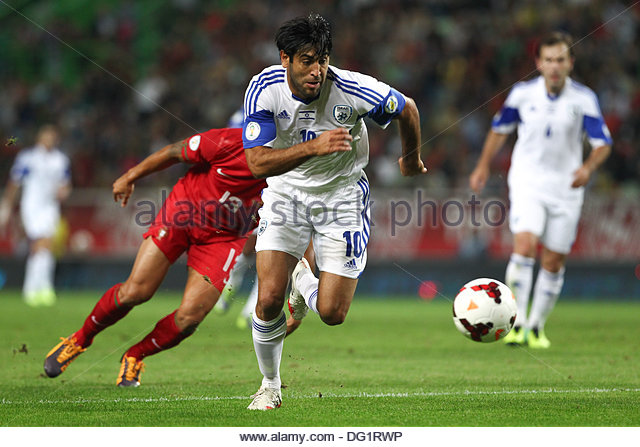 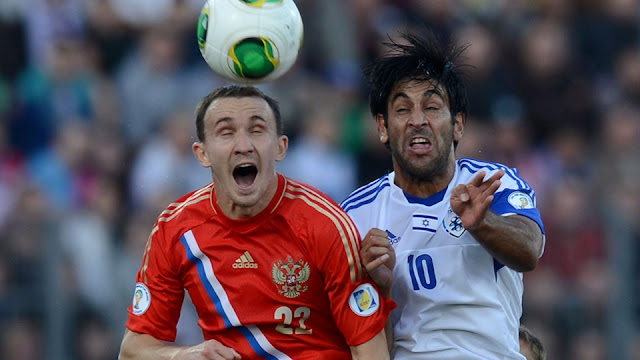