on November 22, 2021
Nir Bitton's match worn/issued shirt from the Celtic Vs. AC Milan Champions league group stage match played on September 18th, 2013. AC Milan won the match 2-0 from an Emilio Izaguirre own goal in 82nd minute, and a Sulley Muntari goal in the 85th minute.  Bitton came on as Celtic's final substitute in 89th minute for Charlie Mulgrew. Celtic were in Group H of the Champions League alongside Barcelona, Ajax, and AC Milan. They finished 4th in the group with only 3 points from the 6 matches. This is an extremely rare shirt as it is Nir Bittons match worn shirt from his first ever match played with Celtic FC (He signed for the club only 20 days prior).  Bitton has scored 8 goals for Celtic in 116 appearances. 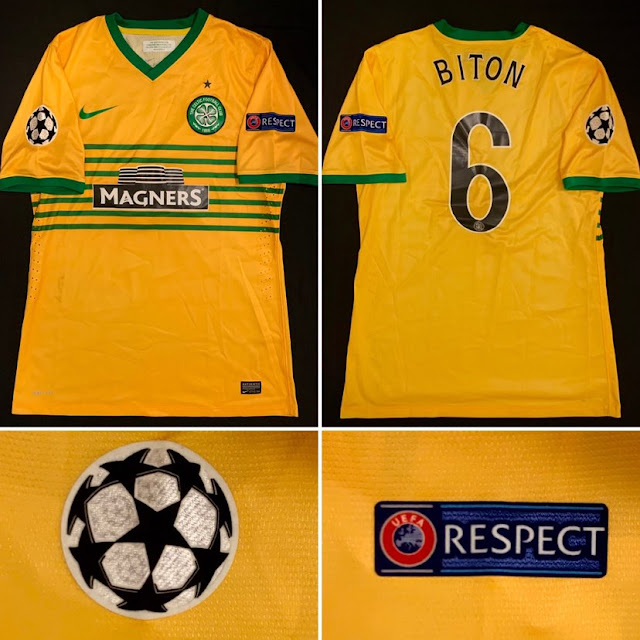 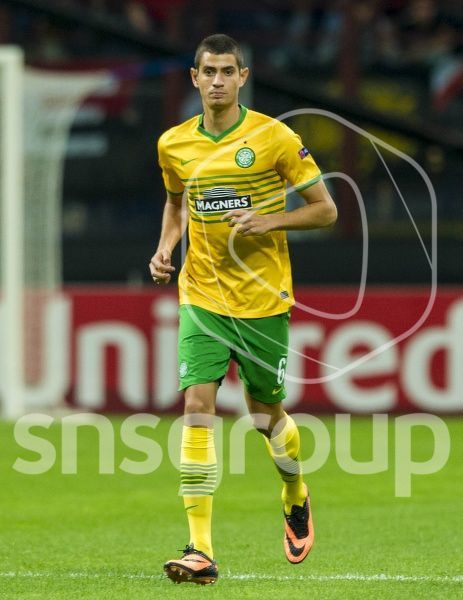 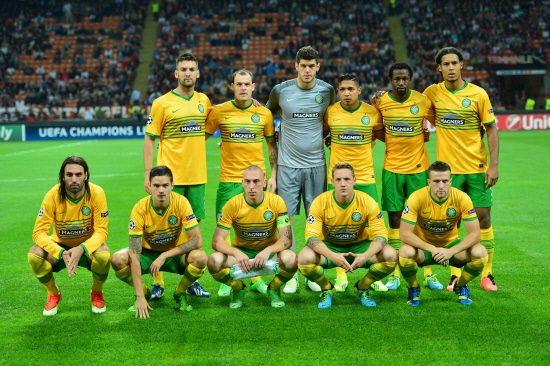 Celtic team photo before the match