on April 09, 2018
This is a Beram Kayal match worn shirt from the Brighton Vs. West Brom match played on January 13, 2018.  Beram came on as a substitute, replacing Davy Propper in the 76th minute.  Kayal plays alongside former Maccabi Haifa teammate, Tomer Hemed.  The two played a big part in Brighton's promotion to the Premier League after the 2016-17 season.  Kayal joined the team in 2015 and has 3 goals in 91 appearances.  He also is a consistent player for the Israeli national team with 1 goal in 30 appearances. 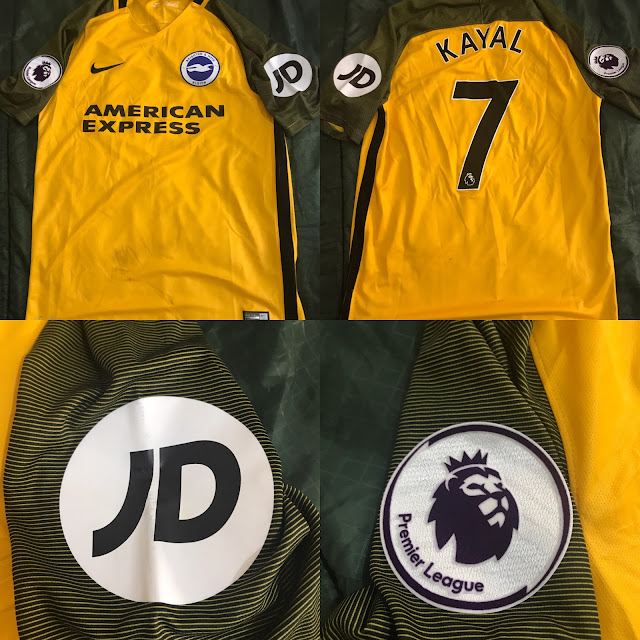 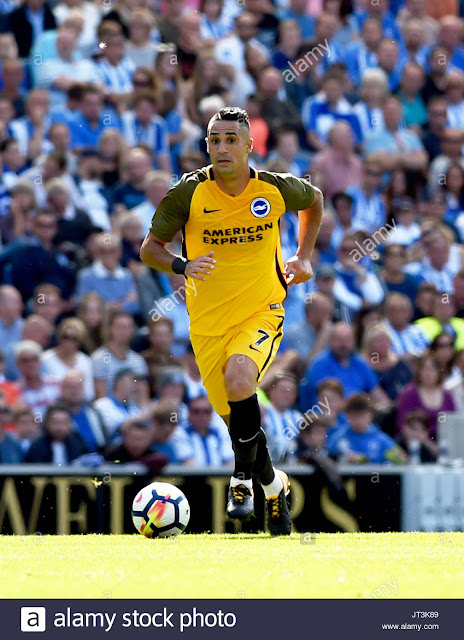