on December 17, 2017
This is a match worn/issued Itay Shechter shirt from his season on loan at Swansea City during the 2012/13 year.  He had 18 appearances for the club and scored one goal against Wigan on May 7, 2013 in a 3-2 win.  He never felt fully part of the squad during his year but thanked the fans saying that he was treated very well. 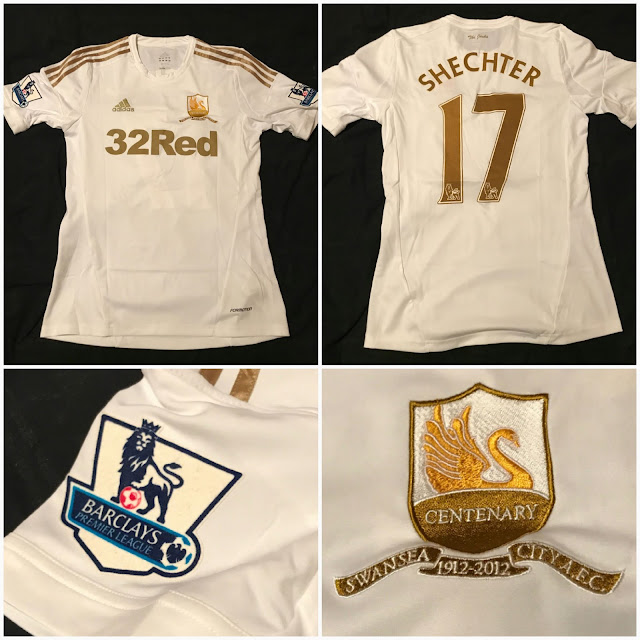 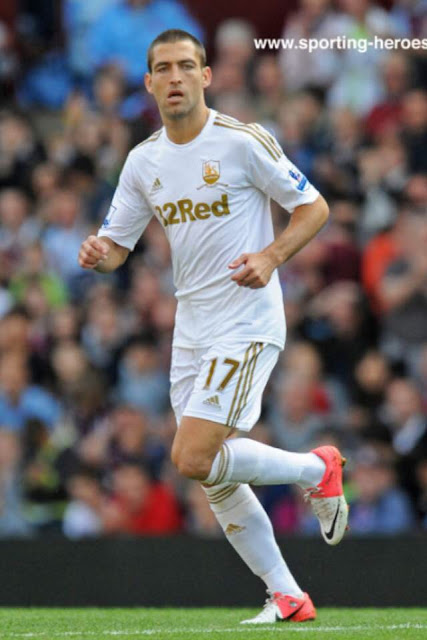