on December 26, 2021
Ben Sahar's match worn shirt from the Israel vs. Latvia 2010 World Cup qualifiers match played on October 15th, 2008 at the Skonto Stadions in Riga, Latvia. Sahar came on in the 83rd minute as a substitute for Omer Golan.  This was Israel's 4th match of the campaign and ended in a 1-1 draw.  This was an extremely disappointing campaign as Israel had hope of qualifying for their second World Cup Finals appearance (First in 1970) but finished 4th due to a poor result Vs. Latvia (Home).  They were in Group 2 with: Switzerland, Greece, Latvia, Moldova, and Luxembourg. 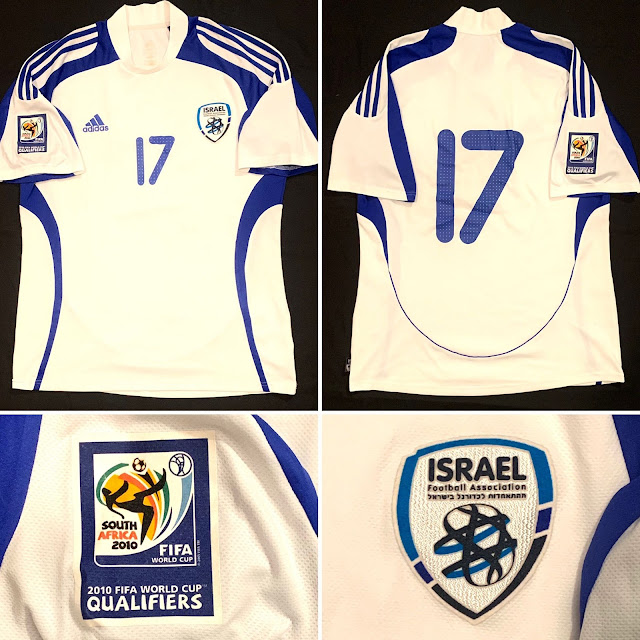 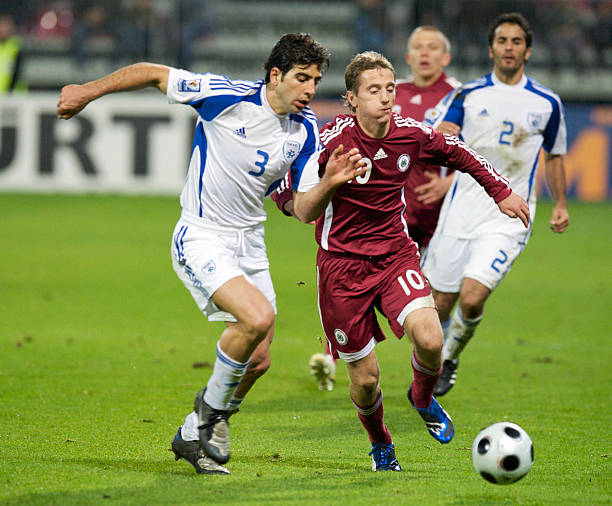 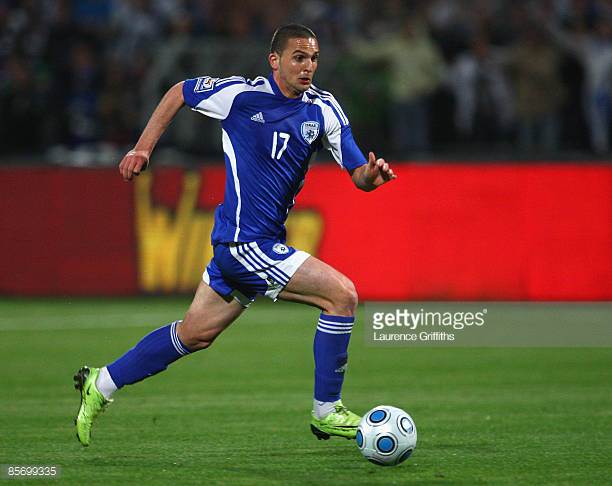