on December 18, 2017
This shirt is believed to be a Yossi Benayoun match worn away shirt from the 2010/2011 season.  Benayoun was with Chelsea from 2010-2013 but went on loan to Arsenal during the 2011/2012 season and West Ham for the first half of the 2012/2013 season before returning to Chelsea and winning the Europa League in May 2013.  During his first season with Chelsea, Benayoun had 14 appearances and scored one goal against Wigan.

This shirt has a lot of significance for me as it was my first match worn shirt I ever bought.  I also had Benayoun sign the back of it when I met him at a closed practice right before the Israel Vs. Honduras friendly match in NYC. 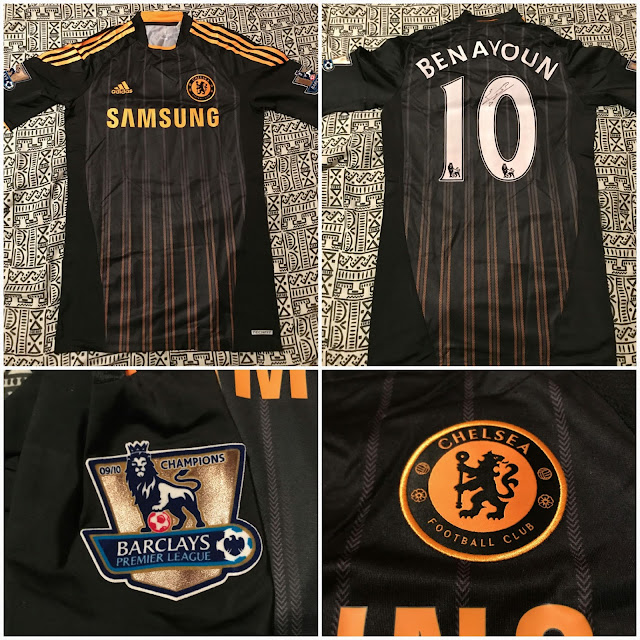 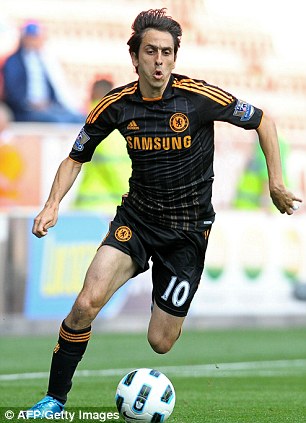