on July 13, 2018
This is an Almog Cohen match worn shirt Vs. Borussia Dortmund from the 2016/17 season. The shirt has signs of wear, as the numbers have dirt stains. This season was one of the best in Almog's career as he scored 7 goals in 31 matches, quite good for a defensive midfielder. Sadly, his efforts weren't enough to prevent FC Ingolstadt's relegation at the end of the year. This is the second Almog Cohen Ingolstadt shirt that I have in my collection as I also have one from the previous season. 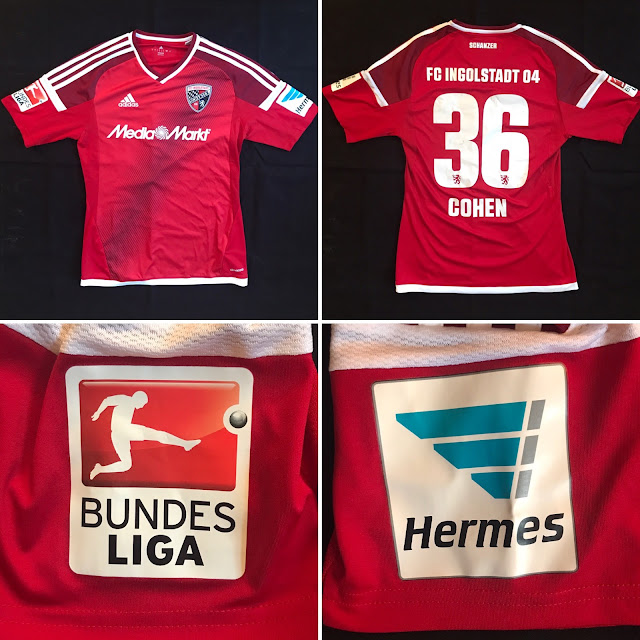 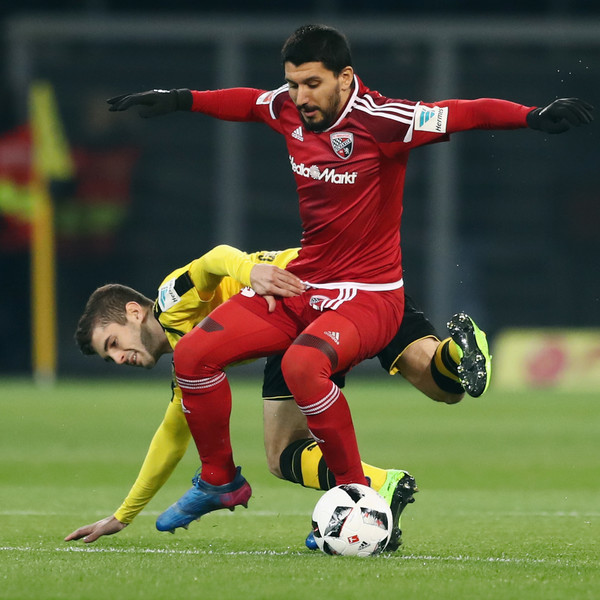