on July 22, 2018
This is a match worn Lior Refaelov Club Brugge shirt from the 2012/13 season. Refaelov joined Brugge in 2011 for a reported 4 million from Maccabi Haifa. He has spent the best years of his career with the club, featuring in 121 matches and scoring 30 goals. On March 22, 2015, Refaelov scored an added time volley goal to win the Belgian Cup Final for Brugge against Anderlecht for their first trophy in 8 years. In the 2012/13 season, Refaelov had 12 goals in 36 matches, as the club finished in 4th place after the regular season, and 3rd place in the playoff table qualifying directly for the 2013-14 Europa League 3rd qualifying round. 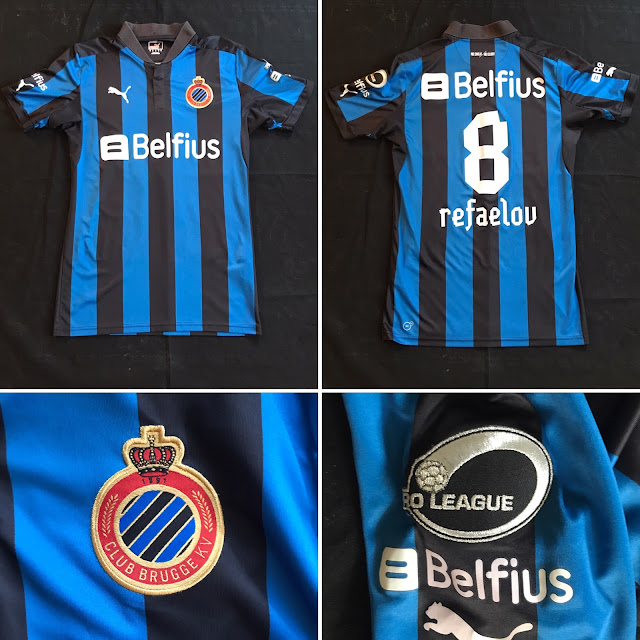 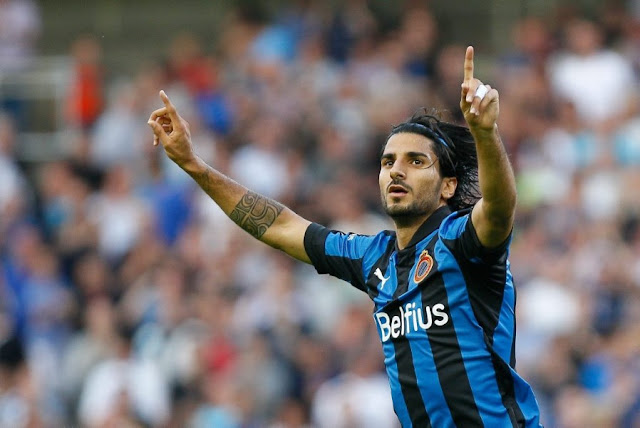